Here is the latest scoop from the Hollywood Reporter.

Disney has found its Lady.

Tessa Thomspon will voice the upscale Cocker Spaniel opposite Justin Theroux’s Tramp in Disney’s Lady and the Tramp.

The Lego Ninjago Movie filmmaker Charlie Bean is directing the remake, expected to debut on Disney’s upcoming digital streaming service, which launches in 2019. Andrew Bujalski wrote the script for Lady and the Tramp, and Jessica Virtue and Chaz Salembier are overseeing for Disney.

Thompson is currently in theaters with Boots Riley’s Sorry to Bother You and will star in the Men In Black spin-off, opposite her Thor: Ragnarok colleague Chris Hemsworth. 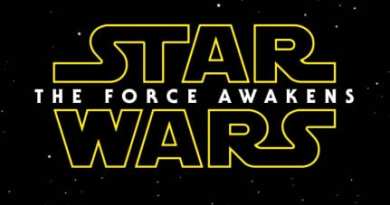 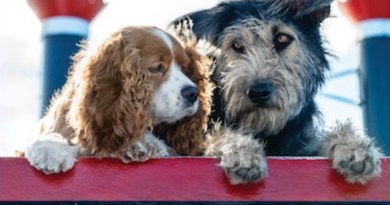 Disney’s Live Action Lady and the Tramp on the Cover of Disney Twenty Three! 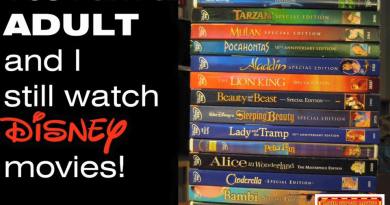 A Walk in the Park – After Dark: Haul-O-Ween In Cars Land at Disney California Adventure Park

November 17, 2017April 16, 2020 Guest Blog
The Main Street Mouse
%d bloggers like this:
We use cookies to ensure that we give you the best experience on our website. If you continue to use this site we will assume that you are happy with it.AcceptPrivacy Policy