From the Disney Parks Blog and written by: Kim Sams

As Disney’s Animal Kingdom celebrates its 20th birthday, we reflect what an incredible 20 years it has truly been. I recall our opening day and could not be more proud of what has been accomplished in the past two decades. Not only have millions of families connected with the magic of nature through immersive experiences at Disney’s Animal Kingdom, but together through the Disney Conservation Fund we have contributed more than $70 million to support nonprofit organizations working to save wildlife, inspire action, and protect the planet in 115 countries.

This year alone, Guests like you helped the DCF provide grants totaling more than $8 million dollars to support the work of 80 nonprofit organizations. These grants are part of Disney’s “Reverse the Decline” initiative, which pairs the company’s philanthropic dollars with professional expertise from Disney’s Animals, Science, and Environment team and other employees to maximize the impact of conservation efforts to protect wildlife and wild places.

DCF actively supports the world’s leading conservation organizations with funds and professional resources to save wildlife and habitats, inspire action, and protect the planet. This commitment is reflected through the fund’s comprehensive focus on stabilizing and increasing the populations of 10 different at-risk animals including apes, butterflies, coral reefs, cranes, elephants, monkeys, rhinos, sea turtles, sharks and rays, and tigers. DCF also provides grants to support conservation programs that engage communities in comprehensive solutions that serve people, wildlife and habitats.

This year’s grantees are working in 34 countries to lead incredible conservation programs, including:

In addition to financial support, more than 180 Disney cast members and employees are lending their time to these efforts and have participated directly in projects to save wildlife around the world. 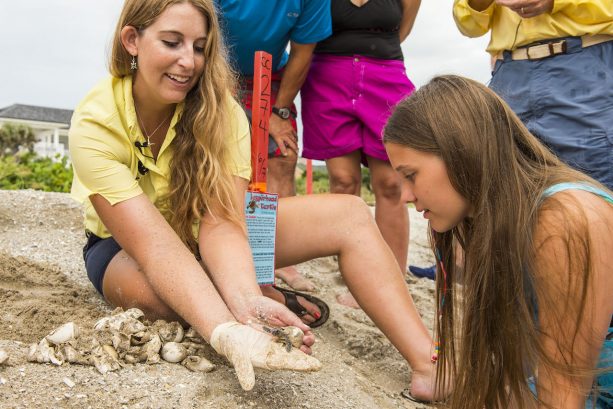 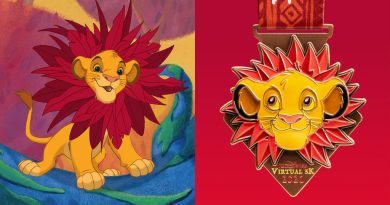 Hakuna Matata! runDisney Virtual Series to Honor the Timeless Majesty of ‘The Lion King’ This Summer 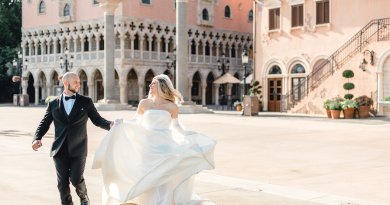 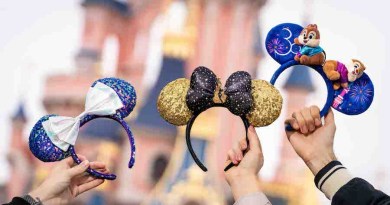 Get Your ‘Princess’ On with New Perfectly Prepared Princess Package

May 20, 2021May 16, 2021 Sarah Cooley 0
The Main Street Mouse
%d bloggers like this:
We use cookies to ensure that we give you the best experience on our website. If you continue to use this site we will assume that you are happy with it.AcceptPrivacy Policy