From the Disney Parks Blog and written by: Shannon Swanson

“Pixar Play Parade” has returned to the Disneyland Resort, this time to Disneyland park for Pixar Fest! This delightful parade brings even more fan-favorite Pixar stories to life with the addition of three new story elements!

Before these Pixar pals made their debut down Main Street, U.S.A., I had the opportunity to see the new story elements being created. In the video below, you’ll see our creative team working on various parts of the iconic Pixar Lamp from the original Pixar Short, “Luxo Jr.,” Carl Fredricksen’s house from “Up” and Riley’s rocket wagon from “Inside Out.”

Don’t miss these new story elements and the return of “Pixar Play Parade,” during Pixar Fest, going on now through September 3. 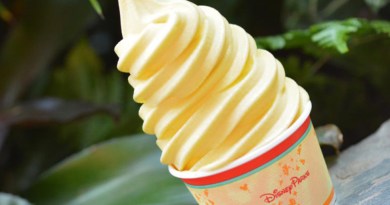 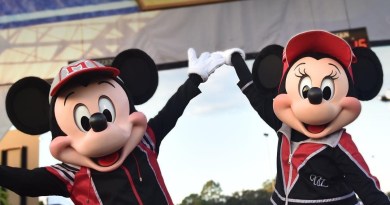 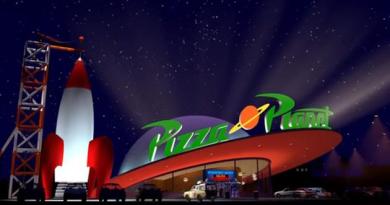 August 6, 2015April 16, 2020 Scott 0
The Main Street Mouse
%d bloggers like this:
We use cookies to ensure that we give you the best experience on our website. If you continue to use this site we will assume that you are happy with it.AcceptPrivacy Policy