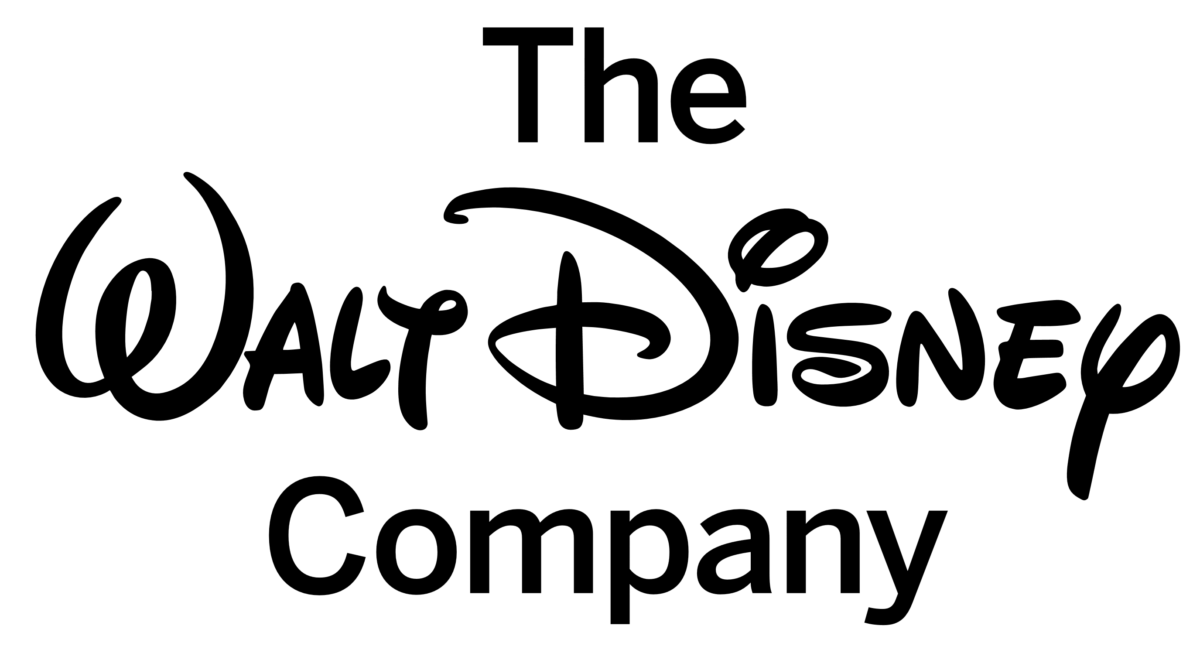 Walt Disney Co. has finalized a $52.4-billion stock deal to buy much of Rupert Murdoch’s entertainment empire, a blockbuster union that would radically transform Hollywood into a land of fewer giants.

The proposed purchase of much of Murdoch’s 21 Century Fox media company accelerates the trend of media consolidation and would eliminate one of the six major Hollywood film studios. Murdoch would retain control of Fox News Channel, the Fox broadcast network and his newspapers.

Including debt that Disney will assume, the deal is valued at $66 billion. Disney also announced Thursday that its chairman and chief executive Bob Iger will remain with the company through 2021.

Disney’s determination to marshal resources is the clearest signal of heightening tensions between technology giants and legacy media. After decades of dominance, Disney, Time Warner, Fox, CBS and NBCUniversal have been scrambling to bulk up to withstand the gale forces coming from Google, Facebook, Netflix, Apple and Amazon.com, which have pushed into television production and distribution.

Disney’s deal to buy Fox studio could bring substantial layoffs, analysts say
Audiences for traditional television have been shrinking, in part, because viewers have so many options, including big-budget shows available through Netflix and Amazon. Movie attendance has stagnated. And Netflix is stepping up its output of films, roiling that business along with television.

“The lingering tensions between traditional media and digital platforms has devolved into an open war,” media analyst Michael Nathanson said in a research note. “It has become increasingly difficult for [film] studios to break through the clutter of high-quality TV options in the home.”

The sale of Fox assets marks a partial retreat by Murdoch, who has spent the last 50 years building a media powerhouse from a small newspaper in Australia. But the 86-year-old media baron recognized that Fox’s movie and cable TV operations face an increasingly uncertain future, according to people close to him. And the deal with Disney allows the mogul and his family to become one of the largest shareholders in Disney, a bigger and more valuable media company.

“Maybe the Murdochs have looked at the future and realized their business is a declining asset, worth more today than it ever will be in the future,” Bernstein & Co. media analyst Todd Juenger wrote in a report last week.

Here’s what Disney is acquiring in its blockbuster deal with 21st Century Fox
But Murdoch is not selling out completely. He is holding onto certain properties, including Fox News, the Fox broadcast network, television stations and Fox Sports 1 and Fox Sports 2. His newspapers such as Wall Street Journal, New York Post, Times of London and a portfolio of Australian properties are housed in a second company, News Corp., that the Murdoch family controls with 39% of the voting shares. Some analysts expect Murdoch to eventually fold the remaining Fox assets into News Corp.

Under the terms of the agreement, shareholders of Murdoch’s 21st Century Fox media company will receive 0.2745 Disney shares for each 21st Century Fox share they hold. To accomplish the deal, Fox first must spin off the assets that its plans to retain, including Fox News, the Fox broadcast network, Fox Sports 1 and Fox Sports 2 and the Big Ten network.

Buying Fox would continue the transformation of Disney, which began when Iger took the helm in 2005. He engineered a series of savvy acquisitions, starting with the 2006 purchase of Pixar Animation Studios — creator of “Toy Story,” and “Finding Nemo” — which reinvigorated Disney’s moribund animation division. The company then bought Marvel Entertainment in 2009 and Lucasfilm in 2012, betting big on marquee film brands such as “Star Wars.”

Then came a shift. This year, Disney spent $1.6 billion to gain a majority stake in BamTech, an online streaming platform that Disney plans to use to launch two streaming services in the next two years, including an ESPN service next year. Disney decided its future was in selling its shows and sports channels directly to consumers. That meant taking on Netflix.

“The core underlying driver for this deal … is the impending battle royale for content and streaming services vs. the Netflix machine,” Daniel Ives, head of technology research for GBH Insights, said in a recent report. The “appetite for content among media companies [is] reaching a feverish pitch.”

A Disney-branded streaming service, set to launch in 2019, will have more firepower with Fox’s assets. Disney would gain 22 regional Fox Sports networks, which could help entice more sports fans to sign up for the proposed ESPN streaming services if the service eventually includes access to Los Angeles Kings, San Diego Padres or New York Yankees games.

Disney would take over the operations of FX, which has been one of the industry’s most consistent hit-makers, and the 20th Century Fox Television studio, which is much stronger than ABC Studios.

In addition, thousands of old movies and television titles owned by Fox could be used to stock Disney’s streaming service.

“They need a lot more than the occasional movie and a collection of kids’ library to support a subscription service,” Juenger wrote.

Fox’s library would help solve that problem. Fox owns such movies as “Avatar,” “Deadpool” and “X-Men.” Fox’s TV studio produces such hits as “The Simpsons,” “Family Guy,” and “This Is Us.” There’s also a treasure trove of beloved classics, including “The Mary Tyler Moore Show,” “M*A*S*H,” “The Wonder Years” and such movies as “Wall Street,” “Home Alone” and “The Sound of Music.”

“The marriage of these assets creates a much more formidable Disney on both the content and streaming front for the coming years,” Ives said.

It is unclear whether James Murdoch, chief executive of 21st Century Fox and the ambitious youngest son of the Australian-born mogul, will land a leadership role at Disney. He has become the odd man out in a power-sharing arrangement with his father and older brother, Lachlan, who has become much closer to Rupert Murdoch.

News of Disney’s interest in the Fox assets leaked Nov. 6. With Fox hanging out the for-sale sign, other suitors — Philadelphia cable company Comcast Corp., telecom giant Verizon Communications and Sony Pictures Entertainment, a division of the Japanese electronics giant — lined up to express interest. But Fox was most interested in doing a deal with Disney.

Disney’s market capitalization is more than $155 billion. Fox is worth $62 billion.

A sale would represent the end of an era. Murdoch has been a prominent figure in Hollywood since 1985, when he bought a half-interest in the 20th Century Fox film studio from oil magnate Marvin Davis in a $250-million deal. That injected new life into the studio. Later that same year, he claimed the remaining stake for $325 million, became an American citizen and began gobbling up television stations to launch the Fox broadcast network — the nation’s fourth major network — in 1986. Fox News Channel was born in October 1996.

Wall Street isn’t sure whether the U.S. Justice Department would bless the combination. It would reduce Hollywood’s television and movie production capacity by eliminating one of the major studios.

Info courtesy of the Orlando Sentinel

TMSM Avenger has 3464 posts and counting. See all posts by TMSM Avenger

The Disney/Fox Deal is now Complete