Today, cast members at Disney’s Grand Californian Hotel & Spa at the Disneyland Resort celebrated the completion of the hotel-wide renovation. Guests can now enjoy completely redesigned guest rooms plus a refreshed lobby, pool area and concierge-level lounge! To commemorate the occasion, an emblematic orange tree was presented to the hotel’s cast. The orange tree motif can be found throughout the hotel’s new design!

As part of the most extensive refurbishment since the hotel’s 2001 opening, the renovation brings an even more upscale experience to the hotel, while staying true to its signature Arts & Crafts design style.

If you’d like to tour around Disney’s Grand Californian Hotel & Spa and learn a few fun facts about the hotel, check out the video below!

We look forward to welcoming you soon to Disney’s Grand Californian Hotel & Spa! 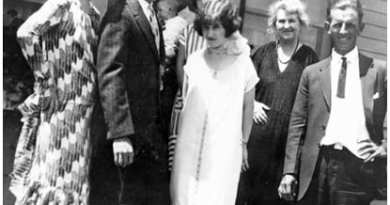 Happy Anniversary to Walt and Lillian!!! 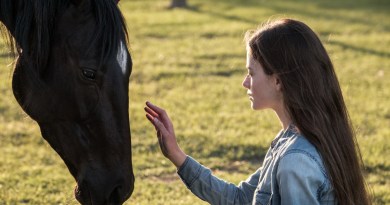 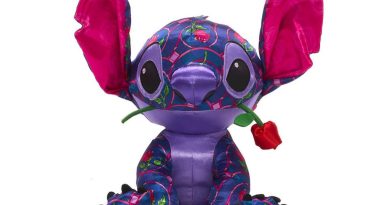 May 22, 2019April 16, 2020 Michele 0
The Main Street Mouse
%d bloggers like this:
We use cookies to ensure that we give you the best experience on our website. If you continue to use this site we will assume that you are happy with it.AcceptPrivacy Policy