As many Disney Parks Blog readers know, we recognize and show support for the brave men and women in our armed forces with special flag retreat ceremonies at both Disneyland Resort and Walt Disney World Resort. This Veteran’s Day weekend, we’re sharing something special from one of our ceremonies – a heartwarming video of a retired veteran whose ordinary visit to Magic Kingdom turned extraordinary.

In the video, Steve Warner, a retired Master Sergeant with the United States Air Force, retells his experience of how he discovered the Power of Magic during a 2015 trip to the Walt Disney World Resort.

Steve and his son-in-law were visiting from Pennsylvania and showed up early to see one of our flag retreat ceremonies at Magic Kingdom Park. While waiting, Disney cast member, Bob, approached and asked if Steve would like to be part of the ceremony. Steve participated – and during the ceremony, Bob told him ‘Welcome home soldier.’

Later, Steve said the Disney cast member was the first person, outside of his immediate family, to meaningfully acknowledge his return from Vietnam.

Support for the U.S. Armed Forces is a long-standing Disney tradition. And since the launch of the Heroes Work Here initiative, more than 7,500 veterans have been hired, and Disney continues to dedicate itself to the reintegration of our veterans. 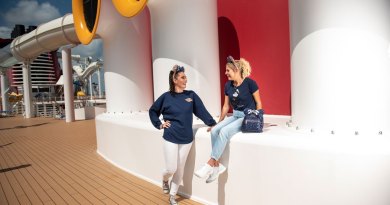 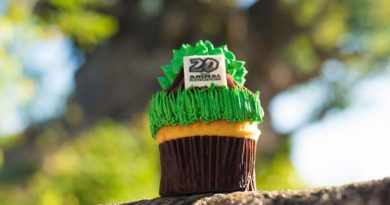 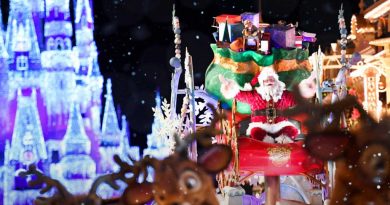 June 30, 2017July 1, 2017 Guest Blog
The Main Street Mouse
%d bloggers like this:
We use cookies to ensure that we give you the best experience on our website. If you continue to use this site we will assume that you are happy with it.AcceptPrivacy Policy