We have some exciting news to share with you from Toy Story Land and thought the Disney Parks Blog audience should be among the first to see.

Jessie and Rex became the first “Toy Story” characters to be installed in Toy Story Land at Disney’s Hollywood Studios, earlier this week. According to their storyline, Rex and Jessie decided to help Andy build a rollercoaster using his Mega Coaster Play Kit in his backyard by stringing up the lights on towers of blocks. Rex, of course, has got tangled up in the lights, but Jessie is nearby to help.

Check the Disney Parks Blog soon a video that will take you inside Toy Story Land, which is set to open at the park in summer 2018. 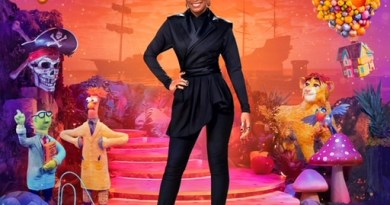 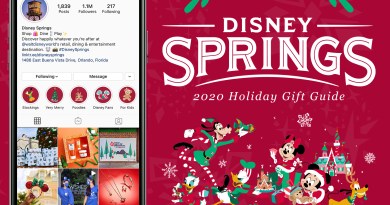 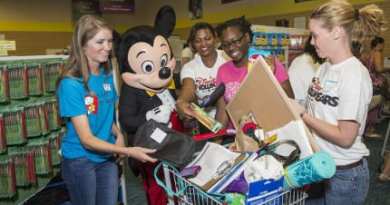 Disney VoluntEARS Celebrate 2.5 million Back-to-School Donations with Day of Service at A Gift For Teaching

January 29, 2018April 15, 2020 Michele 1
The Main Street Mouse
%d bloggers like this:
We use cookies to ensure that we give you the best experience on our website. If you continue to use this site we will assume that you are happy with it.AcceptPrivacy Policy