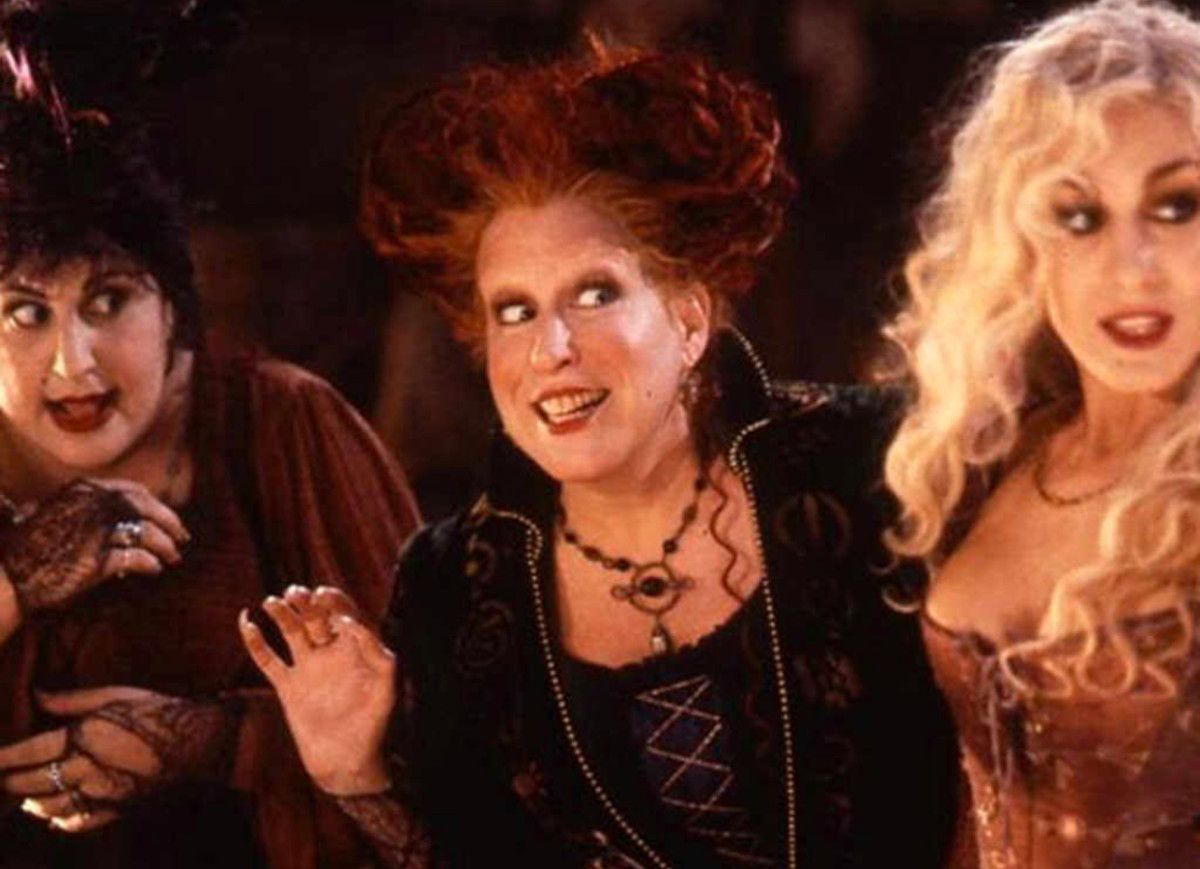 A Disney Channel spokesperson has confirmed a new iteration is in early development with a script from The Royals’ Scarlett Lacey. David Kirschner, a producer on the original movie, is on board to executive produce. Original film Kenny Ortega is not attached to direct. Deadline first reported the news and notes it would feature a new cast.

Rumors and talk of a Hocus Pocus sequel have been going on for years with the main cast tweeting and joking about it for some time. In 2015, Midler dashed hopes again. “After all these years and all the fan demand, I do believe I can stand and firmly say an unequivocal no,” Midler said during a Facebook chat.

One of the original screenwriters, Mick Garris, told Forbes he assumed any kind of sequel would be a TV project.

“Generation after generation, it’s kind of remarkable and fantastic to have something brought to the screen like that and to have it embraced generation after generation. Everybody I meet, it’s either their daughters or their own favorite movie and it’s incredibly exciting,” he said. “There have been rumors of a Hocus Pocus sequel for the last 10 years that will not die. I have heard they are developing the script, I haven’t been involved in it but I think there will be a sequel it might be for Disney Channel or Freeform or ABC. I think it will be for television but I hear that it is moving ahead.”

Hocus Pocus told the story of how three witches were awoken after centuries long death by a virgin lighting their magic candle. There was a cursed cat and everything. The movie also starred Thora Birch, Vinessa Shaw, Sean Murray and Omri Katz.

Are you on board for a Hocus Pocus remake or would you rather see a sequel with Midler, Parker and Najimy back as the Sanderson sisters?

Disney Villains And Their Kids

Racing Disney: Proof of Time and Coast to Coast

April 5, 2018April 16, 2020 Guest Blog
Do NOT follow this link or you will be banned from the site!
We use cookies to ensure that we give you the best experience on our website. If you continue to use this site we will assume that you are happy with it.AcceptPrivacy Policy