From the Disney Parks Blog and written by: Amanda Adler

Here are my four favorite experiences you’ll enjoy on the Backstage Magic tour: 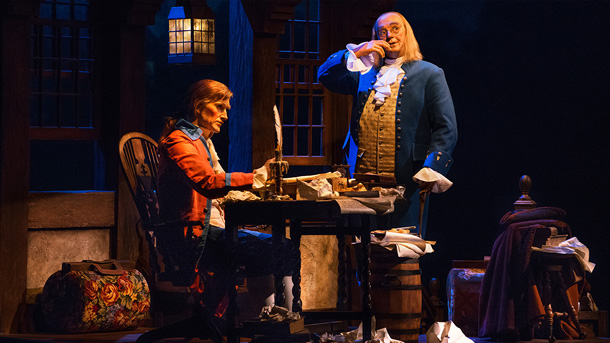 1. Step back in time as you peek behind the curtains at The American Adventure, where you’ll learn how engineering and artistry come together to create this truly historic show.

2. Unravel the secrets behind creating the dazzling costumes for Disney Characters, as well as show and parade performers, at Walt Disney World Resort’s own Creative Costuming department. 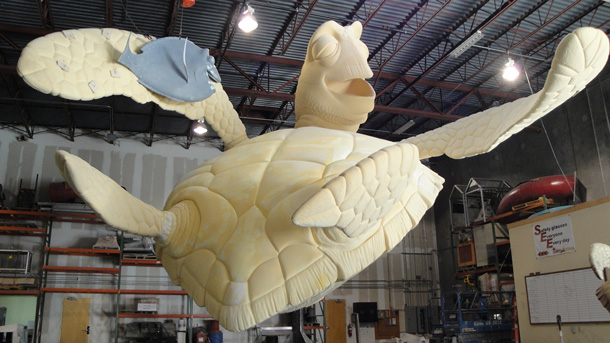 3. From the smallest details to the most ornate sets, get an up-close look at the unparalleled talent and craftsmanship at work in the Walt Disney World Central Shops.

4. Last, but definitely not least, you can navigate the legendary underground tunnels or “utilidors” used by Cast Members located beneath Magic Kingdom Park.

Backstage Magic isn’t the only tour that gives you an inside look at popular Walt Disney World locales. Later this year, you can embark on the Gardens of the World Tour during the Epcot International Food & Wine Festival, or even learn how wintery fun comes to life in the theme parks on both the Disney’s Yuletide Fantasy and Holiday D-Lights tours.

Which of these behind-the-scenes tours are you most excited to experience? 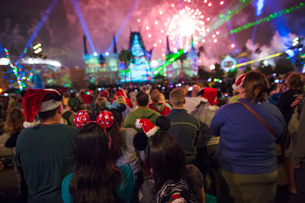 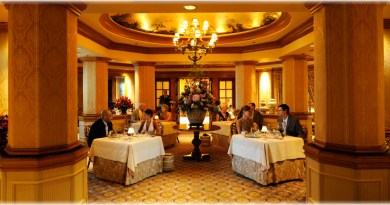 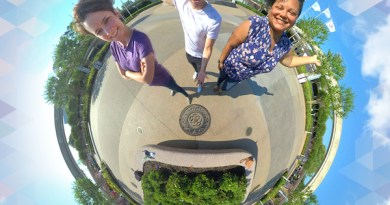 ‘The Kardashians’ Landing on Disney+ in the United Kingdom

February 8, 2022 Sean Sposato
The Main Street Mouse
%d bloggers like this:
We use cookies to ensure that we give you the best experience on our website. If you continue to use this site we will assume that you are happy with it.AcceptPrivacy Policy