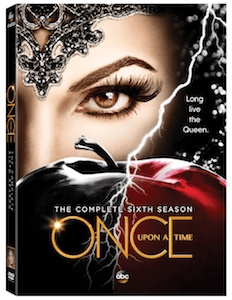 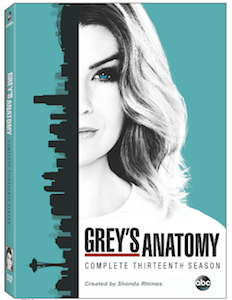 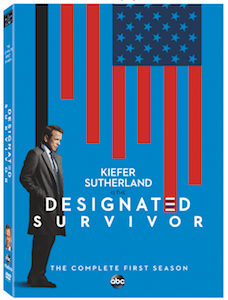 Disney and ABC Studios are excited to announce the newest seasons of their hottest shows coming to Blu-ray and DVD this summer! The shows and seasons coming soon are:

Own Every Magical Moment!

ONCE UPON A TIME:
THE COMPLETE SIXTH SEASON

Synopsis: Brace yourself for a high-stakes, game-changing leap of tested faith, twisted fate and tantalizing fantasy in ABC’s Once Upon a Time: The Complete Sixth Season. Bonus features include The Storybrooke Songbook: Inside the Musical Episode, Audio Commentary, The Fairest Bloopers of Them All and Deleted Scenes.

After Regina crushes the heart of her Dark Half, it appears Storybrooke will finally enjoy an era of tranquility. But this reprieve is short-lived when the Evil Queen reemerges and wreaks a level of havoc and terror that makes her previous cruelties pale by comparison. Desperate to right her counterpart’s wrongs, Regina fights the ultimate battle against her nemesis, but can one survive if the other is destroyed?

Meanwhile, Gold’s attempt to win back Belle before their child is born has heartbreaking consequences; Snow and David face a new, even more insidious curse; and just as Emma begins to envision a happy ending with Hook, she discovers she’s destined, as the Savior, to die at the hands of a sword-wielding assassin – unless she can somehow change her fate.

Revisit all 22 captivating episodes of Season 6. Plus, unravel never-before-seen bonus features as you become caught in the wickedly tangled web that is Once Upon a Time.

Bonus Features: THE STORYBROOKE SONGBOOK: INSIDE THE MUSICAL EPISODE –
o Go on-set in Vancouver to see how they brought ONCE UPON A TIME’S first musical episode to life. Be there for the recording sessions, dance rehearsals, and shooting of this unique television experience.

THE FAIREST BLOOPERS OF THEM ALL
DELETED SCENES

Synopsis: Performing medical miracles on a daily basis makes the surgeons of Grey Sloan Memorial consider themselves a breed apart from mere mortals. However, what works in the O.R. doesn’t always cut it in the “real world.” And when the gloves and scrubs come off, they often find that fixing their own chaotic lives takes a lot more than neatly tied sutures. Experience all the turbulent passion and gripping drama of ABC’s Grey’s Anatomy: The Complete Thirteenth Season. Bonus features include Deleted Scenes and Bloopers.

After being on her own for some time, Meredith is beginning to explore the idea of a romance with Riggs. Unfortunately, Maggie desires him as well, which threatens to drive a bitter wedge between the sisters. At the same time, despite their differences, Jackson and April must come together when they are assigned a difficult case. Meanwhile, Alex faces the consequences of his vicious attack on DeLuca, Owen and Amelia’s marriage implodes and a hospital-wide mutiny erupts when Bailey demotes Webber. Finally, Arizona may have found love again – but is she sleeping with the enemy?

Savor every jaw-dropping twist and turn of the must-own thirteenth season with this 24-episode collection. Plus, go behind the scenes with captivating bonus features that delve deeper into the habit-forming obsession that is Grey’s Anatomy.

Bonus Features: DELETED SCENES – Back from the dead, these scenes have a new life on DVD
IN STITCHES (Bloopers) – Check out the cast cutting up in and out of the O.R.

Synopsis: In ABC’s Designated Survivor, Emmy® Award-winning actor Kiefer Sutherland stars as Tom Kirkman, a lower-level cabinet member who is suddenly appointed President of the United States after a catastrophic attack on the U.S. Capitol during the State of the Union. In Season One of this dramatic thriller, Kirkman struggles to keep the country and his own family from falling apart, while navigating the highly-volatile political arena, all while leading the search to find who is responsible for the attack. Bonus features include President Kirkman’s Complete First Speech, Designated Survivor Debrief and Secret Service Set Tour.

Experience every edge-of-your-seat moment with all 21 riveting episodes – plus bonus features that draw you deeper into the intricate web of intrigue that is Designated Survivor.

Bonus Features: PRESIDENT KIRKMAN’S COMPLETE FIRST SPEECH – Experience the historic full speech given by the freshly sworn-in U.S. president following the terror attack on the U.S. Capitol.
DESIGNATED SURVIVOR DEBRIEF – Go behind the scenes with the filmmakers and cast to discover what it takes to bring this world to life each week, from the Capitol’s destruction and other memorable moments, to how they assure authenticity in the White House, and much more.
SECRET SERVICE SET TOUR – Join LaMonica Garrett (“Mike Ritter”) for an intimate tour of the White House sets, including fascinating facts about their real-world counterparts, personal tales of visiting the true White House – and which set-couch is best for a quick nap between takes. 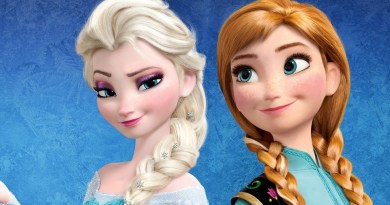 Elsa & Anna Reunite for the Season! 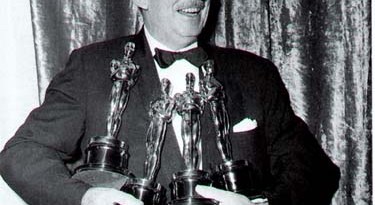 10 Facts About Walt Disney and the Oscars 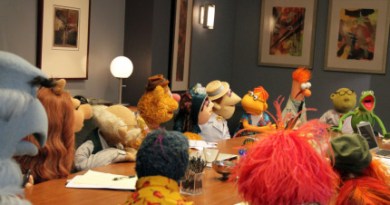 October 20, 2018April 16, 2020 Guest Blog 0
The Main Street Mouse
%d bloggers like this:
We use cookies to ensure that we give you the best experience on our website. If you continue to use this site we will assume that you are happy with it.AcceptPrivacy Policy