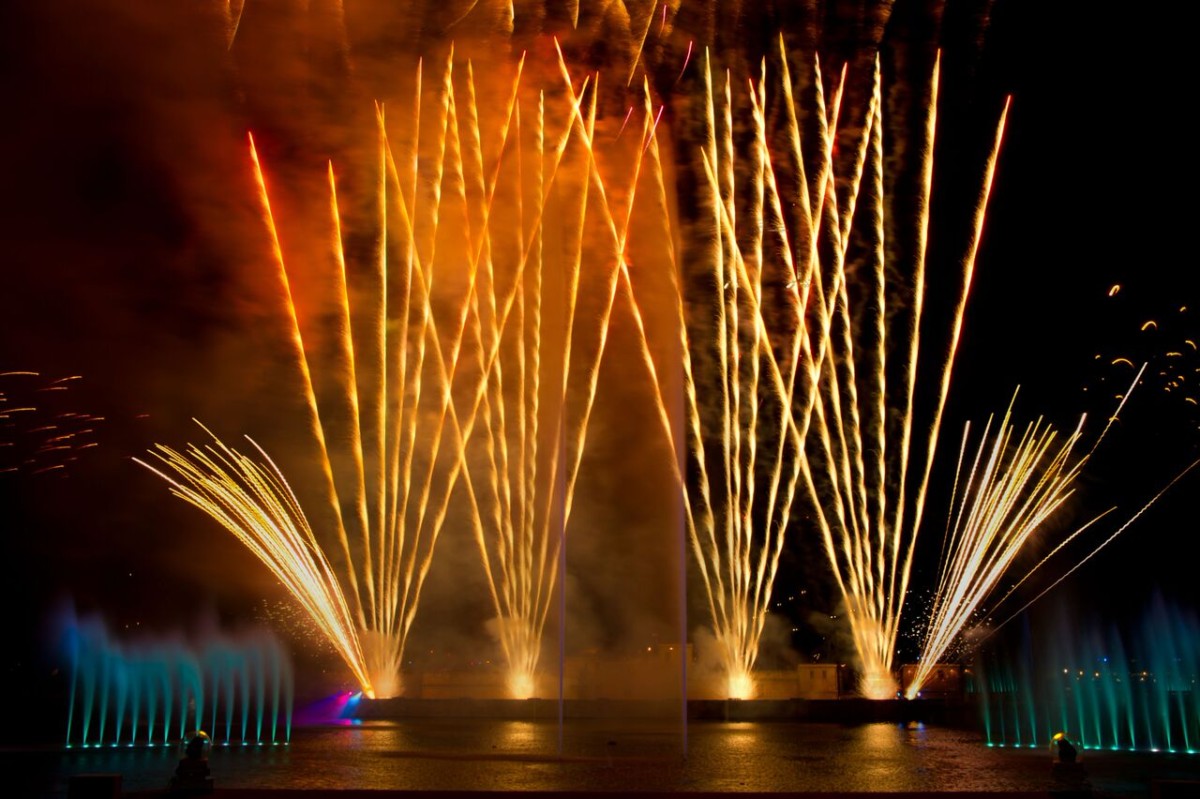 Independence Day is coming up, and the parks at Walt Disney World Resort are planning to celebrate our nation’s birthday with some star-spangled salutes to America!

If you’re visiting Walt Disney World Resort for the 4th of July, here are some highlights of the special entertainment planned for that day:

Looks like the 4th of July is going to be a blast all across Walt Disney World Resort.

Dine Around the World at Epcot For $5 Per International Pavilion

“Did You Feel the Magic?” By Guest Blogger Alicia Banks

Three Things to Know About Halloween Time at the Disneyland Resort