In just a few weeks, the new fireworks show “Happily Ever After,” will debut at Magic Kingdom Park with more lasers, lights and projections than ever before – not to mention contemporary versions of popular Disney songs.

And speaking of music, the show will feature a brand-new theme song titled “Happily Ever After,” a song that encourages us to dream our biggest dream possible and to never give up. The duet is sung by country music artist Angie Keilhauer and singer Jordan Fisher, whom you may recognize from the “Moana” soundtrack or the 2016-winter 2017 cast of Broadway’s “Hamilton.” Our cameras recently went behind-the-scenes at the recording session when vocals were laid down for the song to catch a “first listen.” 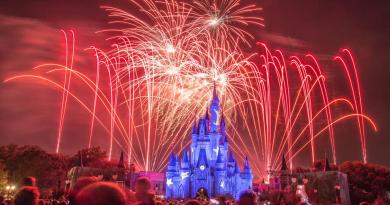 What Wishes means to Me ~ By Joe Diebold 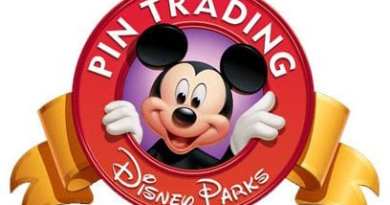 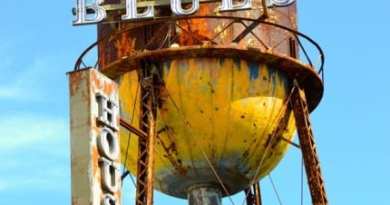 Everything You Need To Know About Star Wars: Galactic Nights Happening April 14

April 20, 2016April 15, 2020 Guest Blog 0
The Main Street Mouse
%d bloggers like this:
We use cookies to ensure that we give you the best experience on our website. If you continue to use this site we will assume that you are happy with it.AcceptPrivacy Policy