“Happily Ever After,” a new nighttime spectacular that will combine the magic of Disney storytelling, beloved Disney characters, fireworks and so much more, will debut at Magic Kingdom Park on May 12.

*TMSM NOTE* In the comment section of their official announcement Disney has just confirmed “To make way for “Happily Ever After,” Wishes Nighttime Spectacular will have its final performance May 11, 2017.” Disney has confirmed Tinkerbell will still fly during “Happily Ever After” and that the “Once Upon a Time” projection show will continue to run. 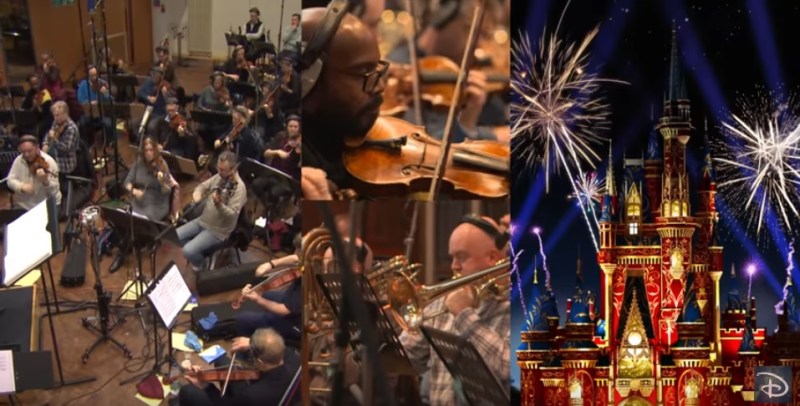 The spectacular will inspire guests to seek out and find their own “Happily Ever After” by showcasing some of the greatest adventures Disney characters have taken to achieve their dreams. The show will feature the latest fireworks and pyrotechnics and original animation, plus a heart-tugging original score. And thanks to the inclusion of state-of-the-art projection mapping technology, more Disney characters than ever before will be featured in the show, including moments from “Moana,” “Brave,” “Big Hero 6,” “Zootopia,” “The Princess & The Frog,” “Aladdin” and many others.

The Fireworks Dessert Party at Tomorrowland Terrace will continue to offer up a scrumptious way to view the nighttime fun as “Happily Ever After” makes its debut.

Show Features & Special Effects
This 18-minute show features more lasers, lights and projections than any other fireworks spectacular in the history of Magic Kingdom park!

Throughout Happily Ever After, you’ll witness the many transformations of Cinderella Castle as it becomes a part of popular Disney stories—and is brought to life by:

It all comes together in a dazzling way—for a fantastical finale to your day at Magic Kingdom park.

Know Before You Go 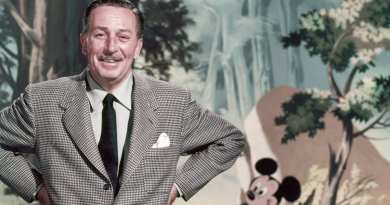 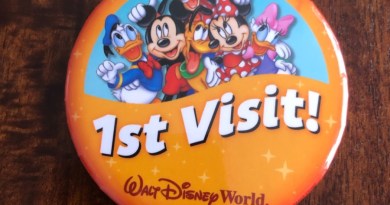 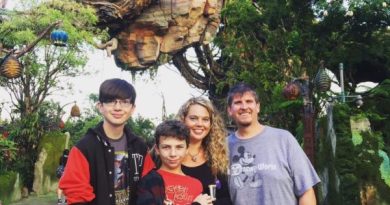 Celebrate the Magic of Cinderella’s 70th Anniversary with this Loungefly Backpack!

December 19, 2020December 12, 2020 Michele 0
The Main Street Mouse
%d bloggers like this:
We use cookies to ensure that we give you the best experience on our website. If you continue to use this site we will assume that you are happy with it.AcceptPrivacy Policy