Well, this was short lived! 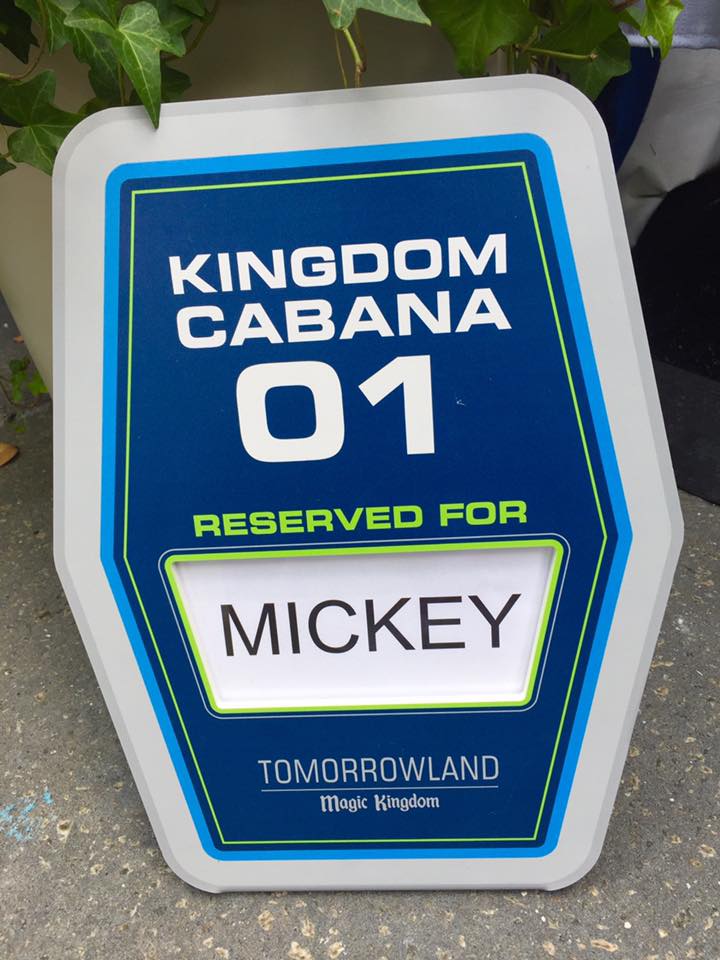 From Sandra Pedicini and posted on the Orlando Sentinel website.

Walt Disney World is pulling the plug on its pricey private cabanas in the Magic Kingdom.

The cabanas introduced in November will no longer be available after Feb. 17.

Disney originally rented out the upscale shaded structures near Space Mountain for almost $700. The price later dropped to $500. Disney described that as a seasonal change.

A Disney spokeswoman said the cabanas had been planned as a test running through mid-February.

Disney World has introduced a number of add-ons aimed at higher-end guests. Those have included dessert parties, early race packet pickup, and preferred parking for its theme parks. It has opened early and closed late for visitors willing to pay extra money. Last year it began offering nighttime Magic Kingdom weddings starting at $180,000.

Discussing earnings with analysts in October, Walt Disney Co. Chief Executive Officer Bob Iger said “we believe that there are a number of tools we have available to us on the revenue yield management side, to create more revenue out of the attendance that we’re getting.”

This didn’t last very long! I know we had heard a lot of fuss about the pricey cabanas when we originally announced them.  What are your thoughts on the end of this offer? ~M 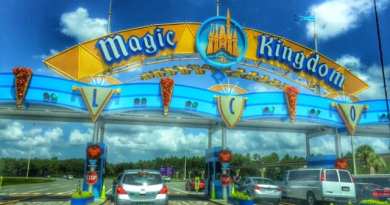 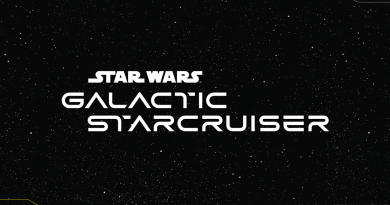 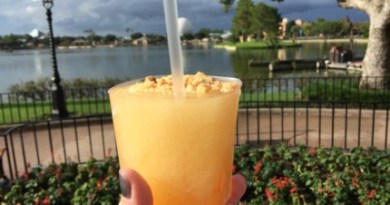 August 24, 2015April 16, 2020 Scott 1
The Main Street Mouse
%d bloggers like this:
We use cookies to ensure that we give you the best experience on our website. If you continue to use this site we will assume that you are happy with it.AcceptPrivacy Policy