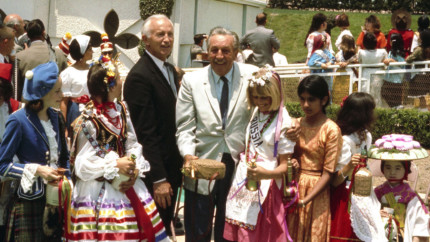 There’s so much that we share, that it’s time we’re aware – this Saturday (May 28) is the 50th anniversary of the opening of “it’s a small world” at Disneyland park. Following its run as one of the four Walt Disney-developed attractions at the 1964-65 World’s Fair in New York, “it’s a small world” was shipped piece by piece to Disneyland, where it debuted in Fantasyland on May 28, 1966.

Walt was joined at the opening ceremonies that day by over 50 foreign consulate representatives along with children wearing the traditional dress of many countries. Some of these children helped Walt pour water collected from every ocean plus major rivers and bodies of water from around the world into the flume, truly symbolizing the attraction’s theme of global unity. 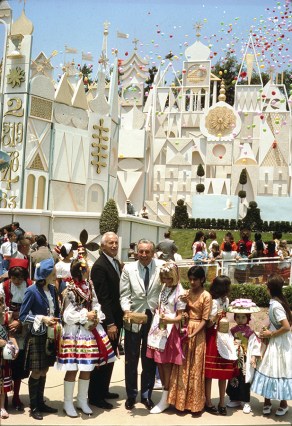 Showcasing the classic work of Disney Legends including art director Mary Blair and costume designer Alice Davis, with an unforgettable theme song by the Sherman Brothers, the Disneyland version of “it’s a small world” famously introduced the gleaming white and gold-tinged facade, incorporating legendary international landmarks. The centerpiece is a 30-foot tall kinetic clock tower, which puts on a show every 15 minutes as a parade of characters mark the time with pomp and fanfare. 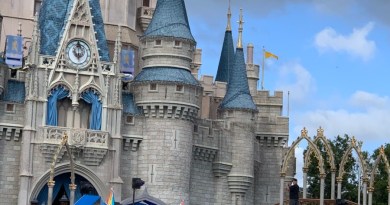 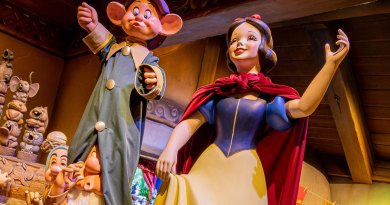 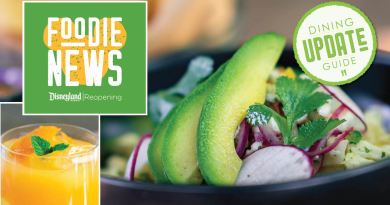 June 18, 2021 Michele 0
The Main Street Mouse
%d bloggers like this:
We use cookies to ensure that we give you the best experience on our website. If you continue to use this site we will assume that you are happy with it.AcceptPrivacy Policy