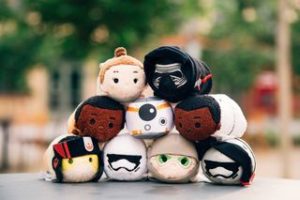 The collection will first launch in Japan on May the Fourth. But don’t worry North America and Europe fans, we’ll have plenty of other special May the Fourth items available to tide you over until the collection arrives on June 21. Stay tuned for a future blog post with additional info!

The Star Wars: The Force Awakens collection is the third installment under the Star Wars Tsum Tsum umbrella, which debuted earlier this year to much fan excitement. 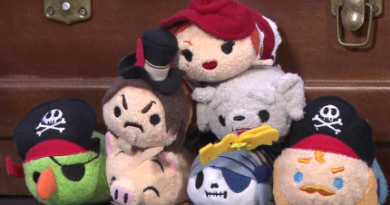 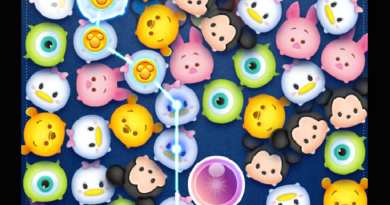 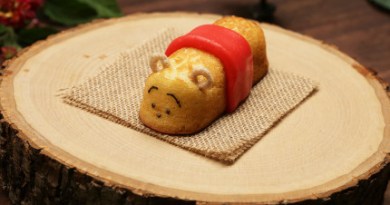 August 28, 2018April 16, 2020 Guest Blog 0
The Main Street Mouse
%d bloggers like this:
We use cookies to ensure that we give you the best experience on our website. If you continue to use this site we will assume that you are happy with it.AcceptPrivacy Policy