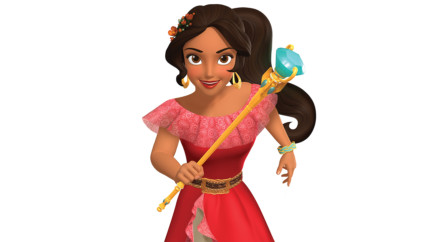 Today has been a very exciting day filled with so many announcements! And we have yet another one to share with you that is very close to my heart.

La princesa Elena will debut in the Disney Channel series “Elena of Avalor” this summer. A teenager in fairytale kingdom, Elena adds a new dimension to the Disney-princess world.

I know that you are eager to know more about Elena … I know I am! But until we meet her, know that she is a bold, aventurera princess, whose love for her kingdom of Avalor, and most importantly, her familia, fuels her magical adventures.

She is surely una princesa for everyone! 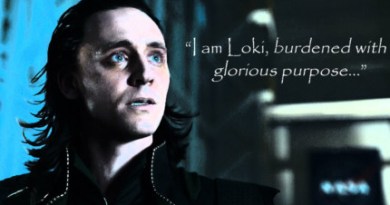 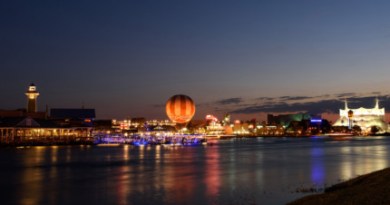 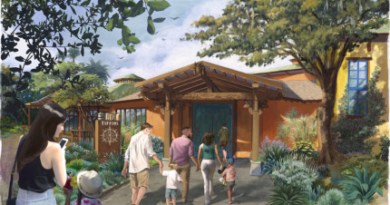 November 6, 2018April 13, 2020 Guest Blog 0
The Main Street Mouse
%d bloggers like this:
We use cookies to ensure that we give you the best experience on our website. If you continue to use this site we will assume that you are happy with it.AcceptPrivacy Policy