Posting again in case you missed it! Such a fabulous idea! ~M

As a child of the 70’s, I grew up wearing a watch. I could always tell what time it was by looking at my left wrist. As an adult, I started collecting Disney watches (I currently own approximately 30) and would rotate through them on a fairly consistent basis. Then came the cellphone. I was pretty late into the smart phone game, but I finally broke down and got an iPhone 5s. And like the hipster I am (gasp, choke, laugh), I started using it as a way to tell time and most of my Disney watches went into the drawer.

Coincidentally, at about the same time I started using a phone as a means to tell time, Walt Disney World started rolling out their Magic Bands. During our brief trip in December 2013, we stayed at Bay Lake Towers and had our first experience with the Magic Band. I was in love. It let me into my room. It let me into the parks. It let me charge anything I wanted. But, it didn’t let me know what time it was. I can’t tell you how many times I looked at my left wrist during that trip. I had something on that felt like a watch, but it didn’t work that way. I also found out that constantly turning on your phone to look at the time drains the battery very quickly. I looked all over Walt Disney World, but while they made all kinds of doo-dads to attach to your Magic Band, I could not find a watch.

At that point, I started thinking about how I could convert one of my multitudes of Disney watches to fit onto a Magic Band. I never did figure that out, but I didn’t give up on the idea. Anytime we were shopping I would look at watches trying to find one that would allow me to slide it onto a MB. Well hallelujah! During a trip to the Galleria in St. Louis, I found a watch kiosk that had an entire set of children’s “slap watches.” They had all kinds of cute animals made of rubber with a watch in the middle. When I found a clown fish, it looked like “Nemo.” I looked closely at it and it appeared it would easily slide on my band. My first Magic Band refurbishment was under way.

Since that time, I have purchased 4 other watches, on Amazon and EBay (use the keywords “slap” and “watch”), and converted them to Magic Band watches. I have used them on our three subsequent trips and been very pleased with the results.

So, as my catchy title promises, here are the three easy steps to make your own Magic Band Watch. 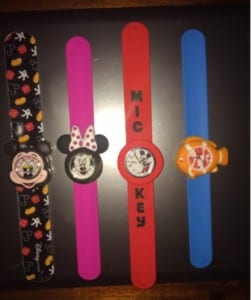 Voila! You have created a Magic Band Watch. All it takes is about $10.00 and two minutes time.

I will never be accused of being the craftiest person, nor do I tend to finish all of the projects that I start, however this is fast and easy and requires no inherent talent, thus I was able to complete this Herculean task, and so can you!

I am taking all four SlapWatch Magicbands I shared in this article with me on our spring break trip and can’t wait to use them. A big “Thanks” to my 16 year-old daughter who graciously acted as wrist/arm model.

*FROM TMSM: The watch faces shown should not hinder the signal of the Magicband when it is scanned as the Magicband’s internal antennas are excellent! 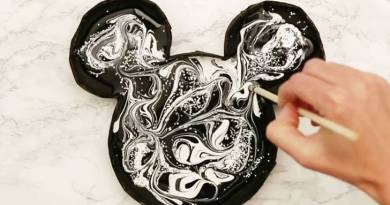 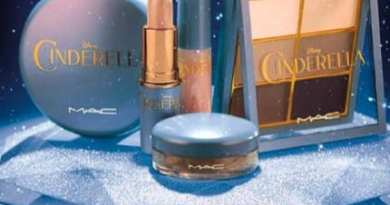 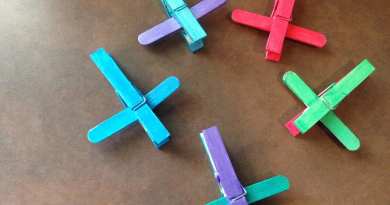 August 20, 2021 Michele 0
The Main Street Mouse
%d bloggers like this:
We use cookies to ensure that we give you the best experience on our website. If you continue to use this site we will assume that you are happy with it.AcceptPrivacy Policy