By Sandra Pedicini at the Orlando Sentinel 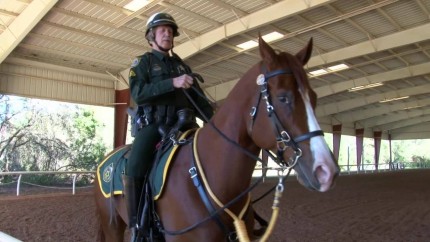 Walt Disney World is beefing up security even more, having sheriff’s deputies patrol on horseback at its entertainment district and tightening gun policies.

The Orange County Sheriff’s Office’s mounted patrol unit is expected to start appearing at Disney Springs next month. Disney and a sheriff’s spokesman wouldn’t disclose how often the horses will walk the premises. Disney wouldn’t say what prompted use of the horses but said it had already been making plans for them before a Christmas night brawl at its dining and shopping complex that escalated into chaos when people mistakenly thought they’d heard gunshots.

Disney’s theme parks have also stopped allowing guests to check firearms in with security and have them stored in special safes. Law enforcement officers can still have their weapons stored, though.

“We have a comprehensive approach to security and continuously review our security procedures in collaboration with law enforcement,” Disney spokeswoman Andrea Finger said in an emailed statement.

The deputies on horseback will be in addition to 63 sheriff’s employees that already serve the resort through a $7.6 million annual contract. There will be no additional cost to Disney.

The sheriff’s office already uses the horses throughout Orange County at places where crowds gather, sheriff’s spokesman Capt. Angelo Nieves said. “They’re deployed depending on our needs,” he said.

Nieves said the horses used to be at Disney, though he did not know when. Disney stopped using them because of the messes the animals leave behind, he said. Now, Nieves said, the sheriff’s office will provide special bags for catching manure.

Horse patrols can help control crowds. They also provide law enforcement officers with a height advantage that allows them to more easily see and be seen.

“It allows the crowds and people to see that law enforcement has a presence,” Nieves said. 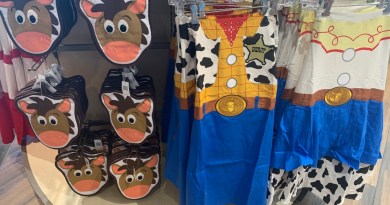 Character Fun for the Kitchen! #disneysprings 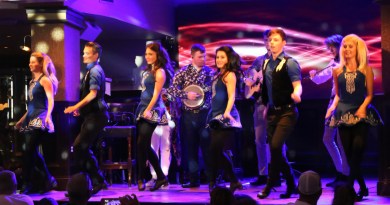 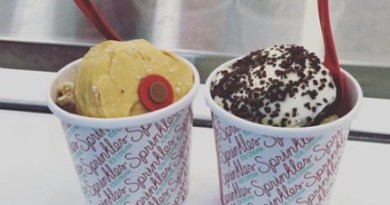 The Orlando Magic to Feature Disney Logo on Jerseys

April 8, 2015April 12, 2020 Scott 0
The Main Street Mouse
%d bloggers like this:
We use cookies to ensure that we give you the best experience on our website. If you continue to use this site we will assume that you are happy with it.AcceptPrivacy Policy