Do It Yourself Disneyland 60th Minnie Ears by Shauna Jackson 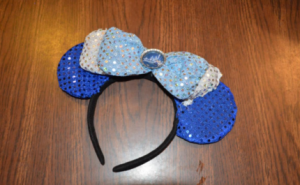 You can use these directions to make regular Minnie ears too!!

Material I used ( bought at Walmart): 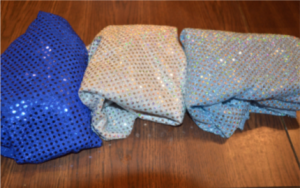 Ears: Fold the ear material inside out and in half and trace ear pattern onto fabric and then cut. Sew around dotted line ( around sides and top of ear leaving bottom unsewn. After sewn, turn fabric inside out so stitches are on the inside now. Stuff ear with quilt batting that is flat. I stuffed it to desired thickness at about 1 ¾ “.  After ear is stuffed, sew along bottom. Fold bottom in about 1/4” and then hot glue  bottom of the 1/4” fold and place on head band. 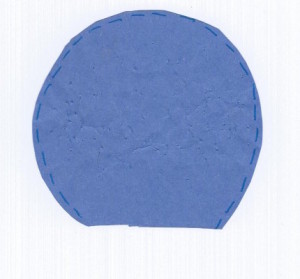 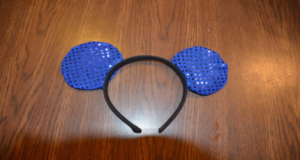 Next take the material you are using for the big bow and fold it in half inside out. Trace biggest rectangle on Silver material ( Or whichever color you want your biggest bow to be).  Sew around 3 sides and flip inside out so your sewing edge is now inside. Stuff bow to desired thickness and sew bottom up. 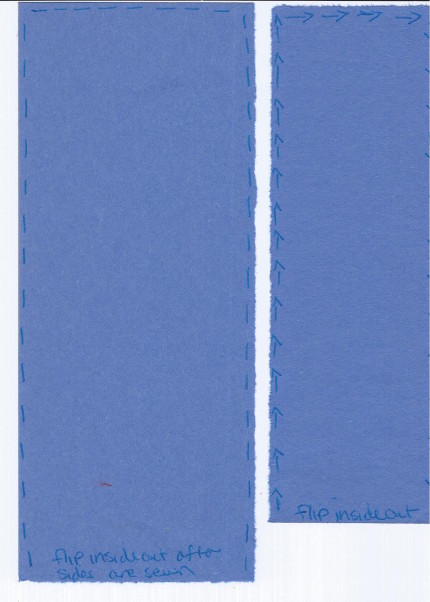 You can put anything in the middle of your bow , I did bottle caps with clear plastic tops ( You can buy them at craft stores or online) 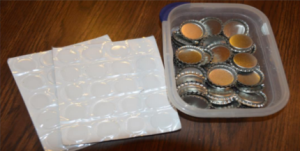