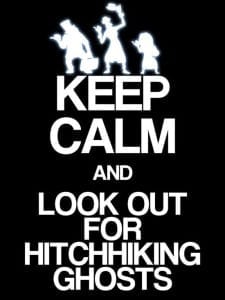 It’s been a long time since I’ve thought of this story, because it gave me the chills as a child. But for the sake of Halloween and all that is good and spooky in this world, I will do my best to recall one of the least-known stories about The Haunted Mansion.

Every Cast Member has a different story to tell of The Haunted Mansion. This is the one I heard.  Long ago, two newlyweds, a solider and his wife, moved into The Haunted Mansion to begin their life together. But only the day after they moved in together, the soldier was called away to war. He left his wife behind, never to see her again. His wife was told only a few weeks after her husband was sent away that he had died in battle. Unable to contain her emotions, the young newlywed walked up the tall staircase to her balcony, where she turned around and fell backwards to the ground, killing herself.

Her husband came home not long after, not dead as she was told he was. He found her body, and was so devastated, that he hung himself. The two souls currently haunt The Haunted Mansion together, but they cannot see each other. They are parted in death forever, because suicide is the worst sin of all.

Next time you step inside a Doombuggy, dearest reader, know that as you climb up, up, up that staircase and then fall back down, down, down … You are, shall we say, falling in the footsteps of the doomed wife. Perhaps you’ll see her next time you visit the Happy Haunts, forever searching for the lover she will never see again. 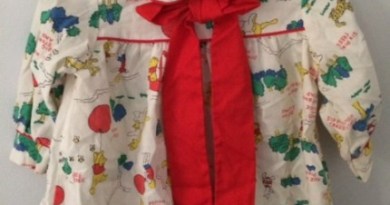 It All Started With A Mouse…Err-Bear 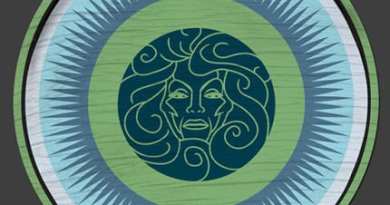 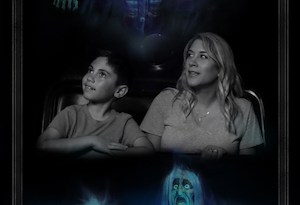 TMSM Explains: When Wishes Is Ending And What Happily Ever After Is!

May 16, 2014April 15, 2020 Scott 0
The Main Street Mouse
%d bloggers like this:
We use cookies to ensure that we give you the best experience on our website. If you continue to use this site we will assume that you are happy with it.AcceptPrivacy Policy