Last night, we received some of the press releases sent out with announcements made at D23 in regards to the films coming out.  Here are the updates:

Things are looking up at Walt Disney Animation Studios – way up. “Gigantic,” Disney’s unique take on “Jack and the Beanstalk,” will feature music from Oscar®-winning songwriters Kristen Anderson-Lopez and Robert Lopez, who greeted D23 EXPO fans in signature style—in song—alongside director Nathan Greno (“Tangled”) and producer Dorothy McKim (“Get A Horse!”). Set in Spain during the Age of Exploration, Disney’s “Gigantic” follows adventure-seeker Jack as he discovers a world of giants hidden within the clouds. He hatches a grand plan with Inma, a 60-foot-tall, 11-year-old girl, and agrees to help her find her way home. But he doesn’t account for her super-sized personality—and who knew giants were so down to earth? “Gigantic” hits theaters in 2018.

Dwayne Johnson (“San Andreas,” “Furious 7,” HBO’s “Ballers”), who lends his voice to the mighty demi-god Maui in Walt Disney Animation Studios’ “Moana,” hit the stage at D23 EXPO 2015 this afternoon. Renowned directors John Musker and Ron Clements (“The Little Mermaid,” “The Princess and the Frog,” “Aladdin”), and producer Osnat Shurer (Oscar®-nominated Pixar shorts “One Man Band,” “Boundin’”) shared dazzling early test footage and revealed plans for the film’s inspired music and the extraordinary team behind it. Tony®-winner Lin-Manuel Miranda (Broadway’s hottest new hit “Hamilton,” Tony-winning “In the Heights”), Grammy®-winning composer Mark Mancina (“Speed”, “Tarzan” “The Lion King”) and Opetaia Foa’i (founder and lead singer of the world music award-winning band Te Vaka) blend their diverse and dynamic talents to help tell the tale of a spirited teenager who sets out to prove herself a master wayfinder. Foa’i capped the presentation with a show-stopping performance illustrating the magic of the movie’s music. “Moana” sails into U.S. theaters on Nov. 23, 2016.

Pixar Animation Studios heads back inside the mind with an all-new short. “Riley’s First Date?” made its world premiere this afternoon at D23 EXPO 2015. Director Josh Cooley, along with “Inside Out” filmmakers Pete Docter (“Up,” “Monsters, Inc.”) and Jonas Rivera (“Up”), introduced the short, which revisits Riley, now 12, who is hanging out with her parents at home when potential trouble comes knocking. Mom’s and Dad’s Emotions find themselves forced to deal with “Riley’s First Date?” The short will be included as a bonus feature in the digital HD & Blu-ray releases of Disney·Pixar’s “Inside Out,” which will be available digitally Oct. 13 and on Blu-ray Nov. 3, 2015.

Anticipation for Disney·Pixar’s “The Good Dinosaur” was amplified when director Peter Sohn and producer Denise Ream shared breathtaking sequences with fans, including never-before-seen footage of a trio of T-Rexes in action. In theaters on Nov. 25, 2015, “The Good Dinosaur” features Arlo, a sheltered Apatosaurus who finds himself far from home among a host of intimidating creatures.

Ellen DeGeneres (“The Ellen DeGeneres Show”), the voice of everyone’s favorite forgetful blue tang, took a dip with D23 EXPO attendees this afternoon, celebrating Disney·Pixar’s upcoming film “Finding Dory.” Joining DeGeneres on stage this afternoon were Ed O’Neill (“Modern Family”), who lends his voice to Hank, a cantankerous octopus; Ty Burrell (“Modern Family”), the voice of Bailey, a misguided beluga whale; and Kaitlin Olson (“Always Sunny in Philadelphia”), who voices Destiny, a kind-hearted whale shark. Oscar®-winning director Andrew Stanton (“Finding Nemo,” “WALL•E”), co-director Angus MacLane and producer Lindsey Collins (co-producer “WALL•E”) offered new details of the all-new story, which reunites Dory with friends Nemo and Marlin on a search for answers about her past. What can she remember? Who are her parents? And where did she learn to speak Whale? Also featuring the voices of Albert Brooks, Diane Keaton and Eugene Levy, Disney·Pixar’s “Finding Dory” swims into theaters June 17, 2016.

Pixar Animation Studios’ John Lasseter, who’s one of Pixar’s three founders, was joined on stage by several award-winning artists and filmmakers, including Pete Docter (“Inside Out,” “Up”), Andrew Stanton (“Finding Nemo,” “WALL·E”), Lee Unkrich (“Coco,” “Toy Story 3”), Josh Cooley (“Cars 2,” “Ratatouille”) and Galyn Susman (“Toy Story 4,” ABC’s “Toy Story OF TERROR!”). Celebrating 20 years since “Toy Story” transformed the animation industry and the art of storytelling, the Pixar team welcomed iconic two-time Oscar®-winning songwriter and longtime Pixar collaborator Randy Newman, whose Pixar credits include “Toy Story,” “A Bug’s Life,” “Toy Story 2,” “Monsters, Inc.” and “Cars.” Also joining in the celebration were writers Rashida Jones and Will McCormack (“Celeste & Jesse Forever”), who are part of the “Toy Story 4” team, though details of Buzz and Woody’s return to the big screen were mysteriously missing. “Toy Story 4,” which will be directed by Lasseter and produced by Susman, is slated for release on June 16, 2017. 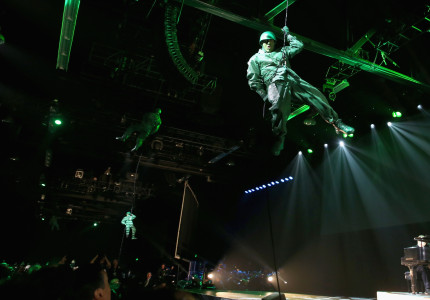 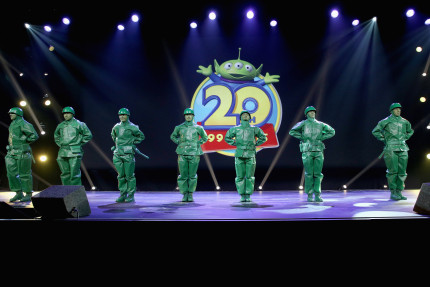 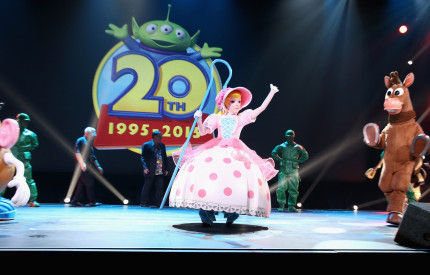 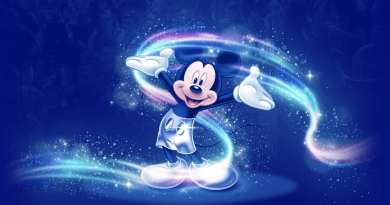 DISNEY+, HULU, AND ESPN+ OFFER THE BEST IN STREAMING INSIDE THE DISNEY BUNDLE PAVILION AT D23 EXPO, INCLUDING SPECIAL PERKS FOR DISNEY+ SUBSCRIBERS 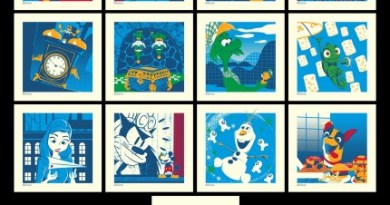 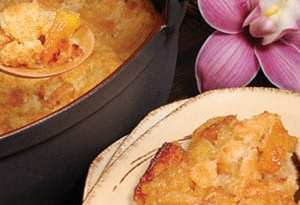 #DisneyMagicMoments: Cooking Up the Magic – Enjoy the Impossible™ Burger Slider at Home or at Taste of EPCOT International Food & Wine Festival through Nov. 22

October 18, 2020 Guest Blog 0
The Main Street Mouse
%d bloggers like this:
We use cookies to ensure that we give you the best experience on our website. If you continue to use this site we will assume that you are happy with it.AcceptPrivacy Policy