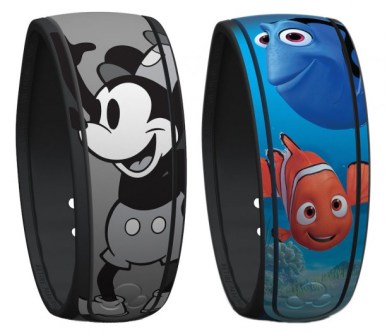 As the “Coolest Summer Ever” continues at Walt Disney World Resort, I wanted to give you an update about several new retail MagicBands and accessories. These items are a great way to show your Disney Side during your vacation. Here is a look at some of my favorites. 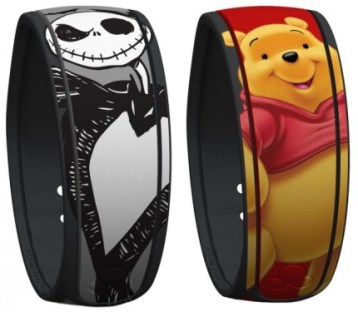 On August 14, we will release two additional open edition retail MagicBands. One will have Winnie the Pooh while the other will feature Jack Skellington from Tim Burton’s “The Nightmare Before Christmas.” 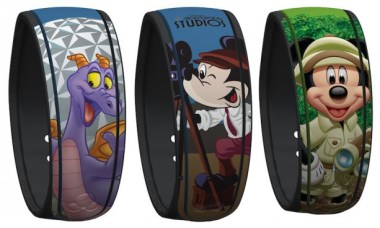 At the beginning of the year, we released a retail MagicBand with an image of Cinderella Castle from Magic Kingdom Park. Later this month, we will have three additional open edition retail MagicBands for Epcot, Disney’s Hollywood Studios and Disney’s Animal Kingdom. I’m thrilled to see Figment on the Epcot-themed MagicBand! 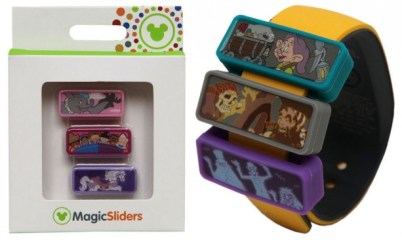 Some of the coolest MagicBand accessories I’ve seen are the attraction-themed MagicSliders. These small rectangular images easily slide onto the side of a MagicBand. They are a great way to either showcase your favorite Disney attractions or to keep track of which ones you’ve experienced. 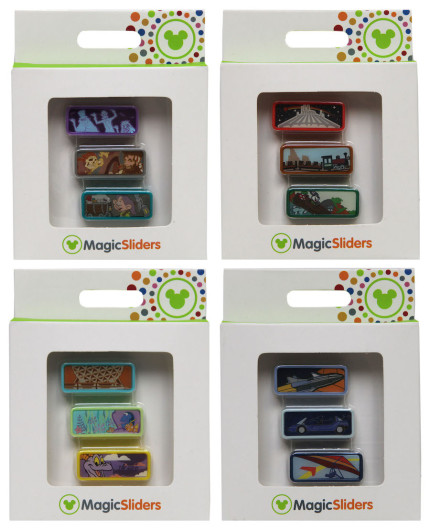 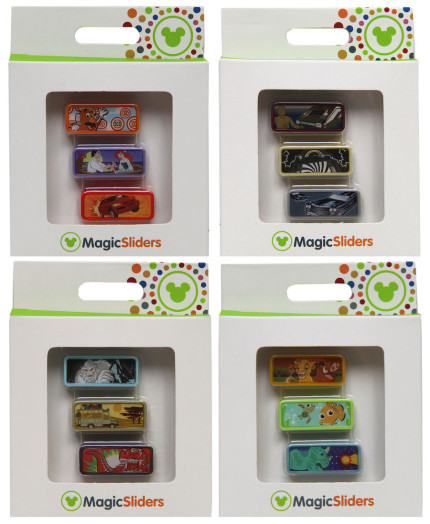 There are three attraction sliders per MagicSlider pack. Look for three different packs of Magic Kingdom Park attractions, and two packs each for attractions at Epcot, Disney’s Hollywood Studios and Disney’s Animal Kingdom. Each pack has a retail of $6.95.

Finally, we are now offering some of the Disney character MagicBands including Mickey Mouse, Goofy and Donald Duck on our Disney Parks online store. You can find them along with select MagicBand accessories by visiting this page. 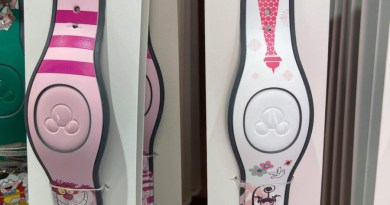 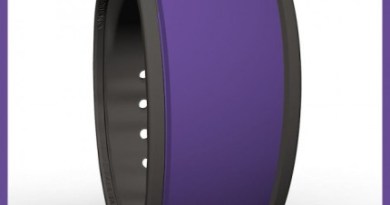 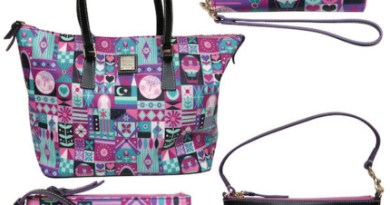 March 14, 2018April 16, 2020 Guest Blog
The Main Street Mouse
%d bloggers like this:
We use cookies to ensure that we give you the best experience on our website. If you continue to use this site we will assume that you are happy with it.AcceptPrivacy Policy