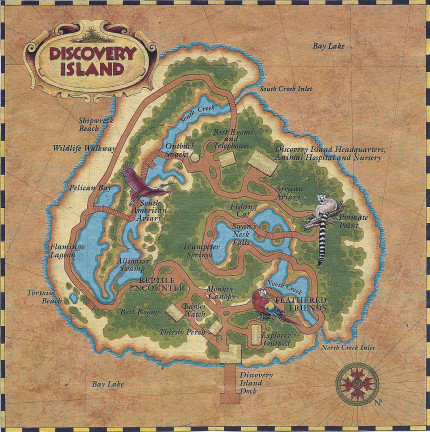 t’s no secret that when Walt Disney was planning and creating Disneyland he eagerly wanted to include real animals into the Jungle Cruise ride experience. He was eventually dissuaded from using real animals because experts believed that the animals would be unmanageable and difficult to present to guest in the manner that Walt desired. The animals would have minds of their own, sleeping during the day and more active at night and since most visitors would be visiting during the day, all they would get to see would be sleeping and inanimate animals. So this led to Walt’s first use of three dimensional animated animal figures. He never really got to see live animals incorporated into his par, but that would all change with the planning and design of the florida project, Walt Disney World. This week we are going to take a stroll over to an often over-looked island. A place a lot of people may have not even known existed or just never had that extra day on their vacation to go and experience it. So sit back and relax while we float on over to Discovery Island.

When Walt was flying and taking repeated airel surveys of central Florida, an 11 1/2 acre island in Bay Lake was one of the main spots that caught his eye. After he purchased all the land for his new resort, he ultimately liked the island so much, he decided that the surrounding property would be the first to be developed. The island was owned by several different families before Disney became affiliated with it. From 1900-1937 the island went by the name Raz Island sharing the same name with its owner. The Raz family lived on the island and farmed the land. In the late 1930’s the island was purchased by florida’s first radio disc jockey,Delmar “Radio Nick” Nicholson for $800.00. Nicholson, along with his wife and pet crane lived on “Idle Bay Island” as he called it for nearly 20 years. When Nicholson became really ill, he sold it to some local businessmen to be used as a hunting retreat. Riles Island as it was later called was sold in 1965 to Walt Disney as part of the secretive property acquisitions he was undertaking in preparations for his new theme park.

Officials eventually decided to do away with the pirate theming and focus more on the ecological aspects that had become the focus of the island. It also challenged the cast members who were working on the island with the task of caring and showing the animals. The island was now showcasing over 140 species of animals such as macaws, rheas, tortoises, flamingos, pelicans, bald eagles and among many other species. It also had 250 different kinds of tropical plants, including 5 different species of bamboo.
Among some of the other islands features was a 320 foot by 102 foot walk through aviary, the coo coo cabana and the bird show, the “Jose Carioca Flyers”. A show which cockatoos, macaws and other birds took to the air for a flight show. There was also the Turtle Beach, which was where the 300 pounds Galapagos Tortoise lived.

In April of 2010, an Orlando new affiliate reported that “Urban Explorer” and blogger, Shane Perez, secretly visited the island with a few friends one night. They swam to the island one night using the night skies as cover and took some pretty interesting photographs. According to him, Disney officials are considering banning him from all Disney properties for life. Perez claims that the visit predates the statue of limitations for trespassing. 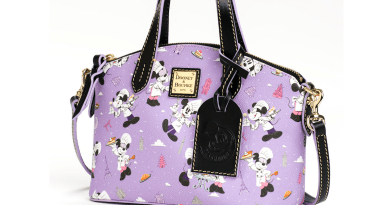 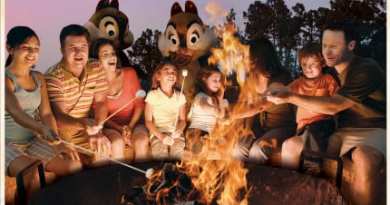 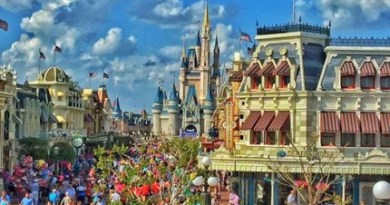 November 3, 2017April 16, 2020 Michele 0
The Main Street Mouse
%d bloggers like this:
We use cookies to ensure that we give you the best experience on our website. If you continue to use this site we will assume that you are happy with it.AcceptPrivacy Policy