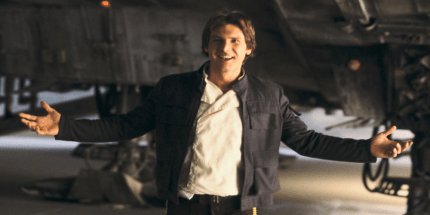 Posted on the Disney Insider blog on July 7th.

On the eve of San Diego Comic Con, some very big Star Wars-related news broke: StarWars.com has announced that The Lego Movie filmmakers Chris Miller and Phil Lord have signed on to direct a Star Wars Anthology film, this one focusing on the early life of young smuggler Han Solo. Yes, everything really is awesome.

Miller and Lord are two of the most in-demand filmmakers working in Hollywood today, having come off an unprecedented winning streak that includes the critical and commercial smashes Cloudy with a Chance of Meatballs, 21 Jump Street, The Lego Movie,and 22 Jump Street. They have been equally successful on the small screen, working as writers and producers on How I Met Your Mother before executive producing current Fox comedy Last Man on Earth. And as anyone who has seen any of their films or television series can tell you, they’re huge nerds.

In fact, the Millennium Falcon and several key Star Wars characters (including Lando Calrissian and C3PO, voiced by original actors Billy Dee Williams Anthony Daniels) briefly appeared in The Lego Movie, so you know that these guys are fans. The duo said, in a released statement, “This is the first film we’ve worked on that seems like a good idea to begin with. We promise to take risks, to give the audience a fresh experience, and we pledge ourselves to be faithful stewards of these characters who mean so much to us. This is a dream come true for us. And not the kind of dream where you’re late for work and all your clothes are made of pudding, but the kind of dream where you get to make a film with some of the greatest characters ever, in a film franchise you’ve loved since before you can remember having dreams at all.” That’s right, folks, they used the word characters. That makes us think that there will be additional familiar faces in this new film.

This new, as-yet-untitled film (Rogue One would actually be a pretty good name for this movie too, all things considered) will blast off on May 25, 2018, and Lord and Miller will be working from a screenplay co-authored by franchise stalwart Lawrence Kasdan (who co-wrote Empire Strikes Back, Return of the Jedi and the upcoming Force Awakens) and Lawrence’s son, Jon Kasdan (who has written for Dawson’s Creek and Freaks and Geeks). “We’re so excited to be working with Chris and Phil, who will bring a fresh new dimension to the Star Wars universe,” said the Kasdans in a prepared statement. “They’re two of the smartest, funniest and most original filmmakers around, and the ideal choice to tell the story of Han Solo, one of the coolest characters in the galaxy.” Kathleen Kennedy, president of Lucasfilm, will produce the new movie.

With the big Star Wars presentation at this year’s San Diego Comic Con scheduled for Friday night and the D23 Expo just around the corner (in August), expect more details (like how this relates to the Star Wars Anthology film that Fantastic Four director Josh Trank recently left) soon.

What do you think of this most recent Star Wars news? And who should play a young Han Solo? 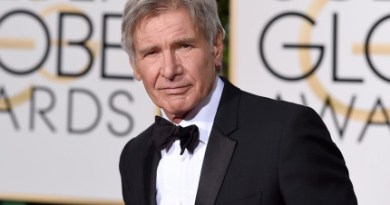 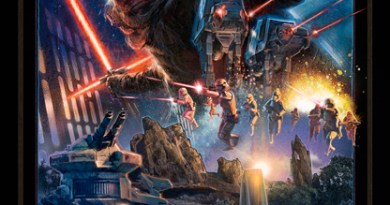 BIG News! Timing for Opening of Star Wars: Rise of the Resistance Announced 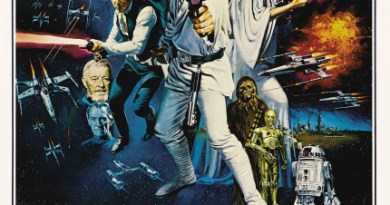 New Star Wars Shows Coming – When Is It Too Much

One thought on “Breaking: The Han Solo Movie Just Got a Lot More Awesome”

Training the Horses of the Circle D Ranch at Disneyland Park: Duke Prepares for His Debut – Part Three

March 27, 2019April 12, 2020 Guest Blog 0
The Main Street Mouse
%d bloggers like this:
We use cookies to ensure that we give you the best experience on our website. If you continue to use this site we will assume that you are happy with it.AcceptPrivacy Policy