By Mark Eades Staff Writer with the OCRegister

Disney Imagineer Blaine Gibson, who sculpted everything from pirates to presidents, has died, according to the Walt Disney Family Museum, he was 97. 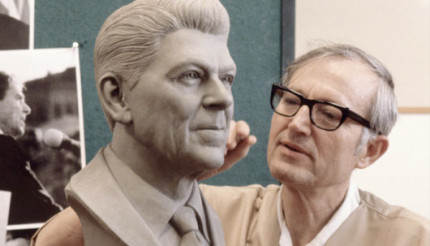 Gibson started his career with Disney as an in-betweener and assistant animator working on such classics as “Fantasia,” “Bambi” and “Peter Pan.” While working at the Disney Studios, he took evening classes in sculpture at Pasadena City College.

The story goes that one day Walt Disney saw some of his sculptures and assigned him to the Disneyland project. Eventually he became the head of then WED Enterprises (now Walt Disney Imagineering) Sculpture Department, where he sculpted figures like Abraham Lincoln for the 1964 New York World’s Fair, and dozens of pirates for Pirates of the Caribbean at Disneyland.

Other Disneyland attractions he worked on included the Haunted Mansion and the Enchanted Tiki Room. 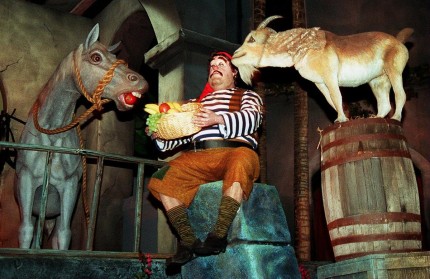 “One of the characters in the “Pirates of the Caribbean” attraction sculpted by Disney Legend Blaine Gibson. Photo by Bruce Chambers, Staff Photographer”

“Blaine Gibson was one of the most important storytellers among all the great talents on Walt Disney’s team of Imagineers,” said Marty Sklar, former vice-chairman of Walt Disney Imagineering. “He showed all of us how to make our Disney park show characters so realistic you never had to guess the role of any three-dimensional figure in our attractions.”

After his retirement in 1983, he continued to consult and sculpt for Disney, including continuing his tradition of sculpting U.S. presidents – of which he sculpted every one for Walt Disney World’s Hall of Presidents up to and including George W. Bush in 2001.

Gibson was also commissioned to sculpt the “Partners” statue of Walt Disney and Mickey Mouse in the Central Hub of Disneyland.

Other famous personages he sculpted included Benjamin Franklin, Mark Twain and Will Rogers for the American Adventure Pavilion at EPCOT.

Gibson was named a Disney Legend in 1993. 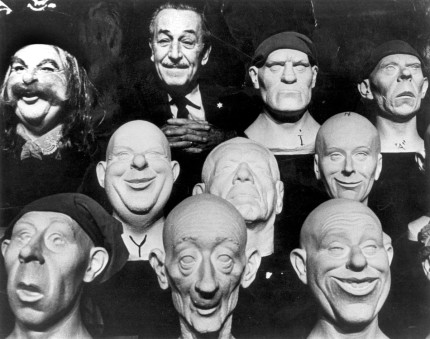 “Walt Disney poses with heads from the ‘Pirates of the Caribbean’ attraction. All the “heads” were sculpted by Disney legend Blaine Gibson. Photo by Clay Miller/The Orange” 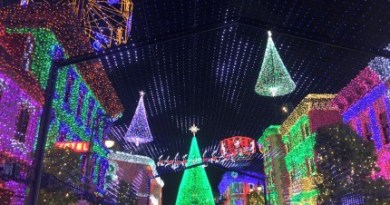 Imagineer for a Day, Part 2! 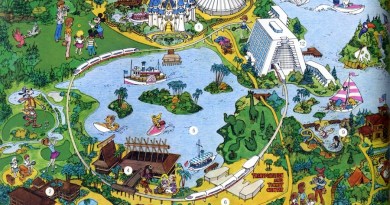 Imagineering Seven Seas Lagoon: A Waterway for the World 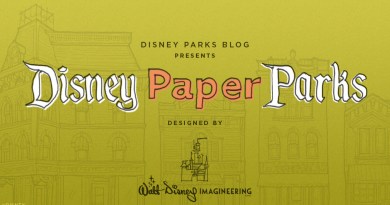 Confessions of a Disney Dad ~ By Greg Smoot

August 14, 2014April 16, 2020 Scott 0
The Main Street Mouse
%d bloggers like this:
We use cookies to ensure that we give you the best experience on our website. If you continue to use this site we will assume that you are happy with it.AcceptPrivacy Policy