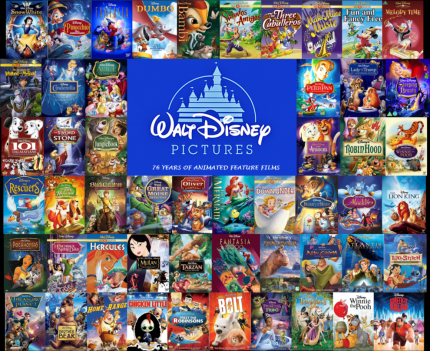 What’s the most fun way to get excited about your upcoming Walt Disney World or Disneyland vacation? Binge watch every Disney movie before your trip of course! This summer, as a way to relive the glory days of Walt Disney Pictures, I made it my goal to watch every Disney film made before I head off in July, and you can too! Now you don’t have to watch every single movie, just the classics. The Walt Disney Pictures Animation canon consists of 54 movies; from Snow White and the Seven Dwarfs from 1937, all the way to 2014’s big hit, Big Hero 6. That’s a lot of movies, and a lot of Disney history that you have to make time for, but the numbers aren’t as awful as you might think. Many of the earlier Disney films, only lasted a little over an hour, and in the time you could bing watch three episodes of (insert your favorite Netflix show here), you could have watched two Disney films.

According to my math, all 54 films last 4,436 magical minutes. That’s 73.94 hours, or 3.08 days that you could be spending binge watching the movies, without stopping for anything, even the bathroom (I’m sure you could get inventive here if you try, but I don’t suggest it).

In today’s day and age, we live very hectic and busy lives, and this sort of challenge can be very, well, challenging. But depending on when you start, it could be very manageable. This task is a great way to remember about all of your favorite films that you may not have had a chance to watch in years, and it will help you appreciate all of the hard work put into the movies that will then come to life in the Disney Parks. The nostalgia factor is huge, and myself being halfway done with watching the 54 films, reminds me of memories of my mom and dad popping tapes into my VCR like Peter Pan and Aladdin when I was younger, whenever we had family movie nights.

So give the challenge a try! You might not get through every film, but I believe the more you watch these classic tales, the better your vacation experience will be.

BONUS CHALLENGE: Watch the 13 (14 when Inside Out comes out on Friday) Disney Pixar movies too! 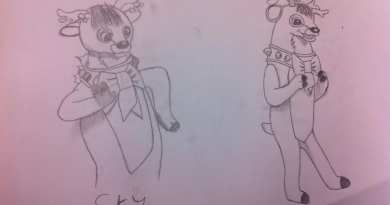 Asher and the Reindeer Part 2 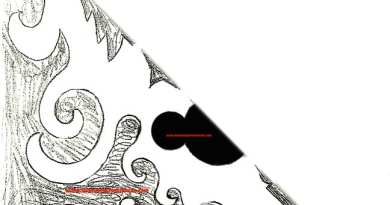 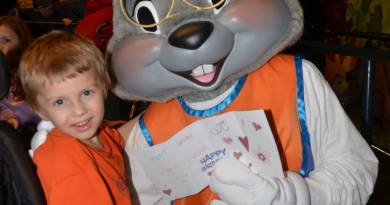 Magic Is When Dreams Become Wishes… and Wishes Become Reality

March 27, 2018April 16, 2020 Michele 0
The Main Street Mouse
%d bloggers like this:
We use cookies to ensure that we give you the best experience on our website. If you continue to use this site we will assume that you are happy with it.AcceptPrivacy Policy