Disney is known for their best friend duos in their films. But who are the best, best friend partnerships in Disney history? There are so many to choose from, and it’s hard to narrow it down to just 5, but here is who I think are the best duos. Don’t agree with me or think someone should be ranked higher? Send me a tweet @CARamos19.

Like any friendship, Mike and Sulley have their arguments, and their own little quirks that they don’t like about each other. Heck, they were even enemies in college for a while. But they are quick to see the good in one another, and will always come back to one another no matter what. 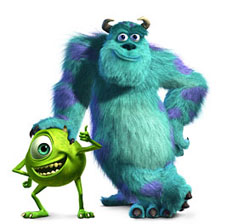 These two have been the bane to Pluto and Donald Duck’s existence since 1943. These best friends are always up for a little fun and mischief, and fans everywhere love their goofy little schemes. No matter if it’s stealing nuts, or trying to stop some bad guys as part of the Rescue Rangers, Chip and Dale will be together forever. 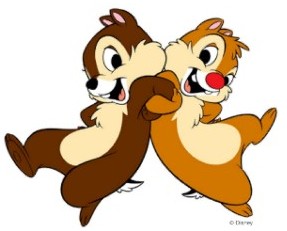 When you are a little kid and you don’t fit in with the others, and when you are an alien trying to escape capture and you’re trying to find a home on a strange new planet, once you find each other it can only lead to a beautiful friendship. Lilo and Stitch just seem to get each other and they are very accepting of one another when no one else really is. BFF’s 4 Eva. 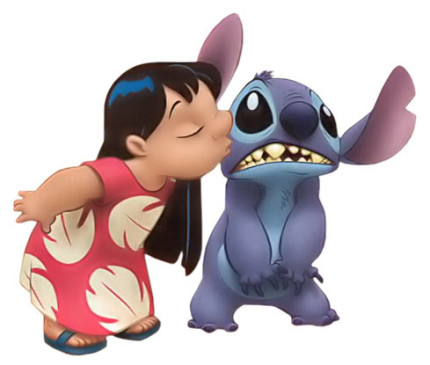 Ever have someone who you HATED at first, and then you got to know them and you become best friends for life? Then you and that friend are Woody and Buzz. These two have been faithful to Andy, and leaders of all his toys as he was growing up. I cannot wait to see where their friendship goes if/when there’s a fourth film made. You’ve got a friend in me, to infinity and beyond. 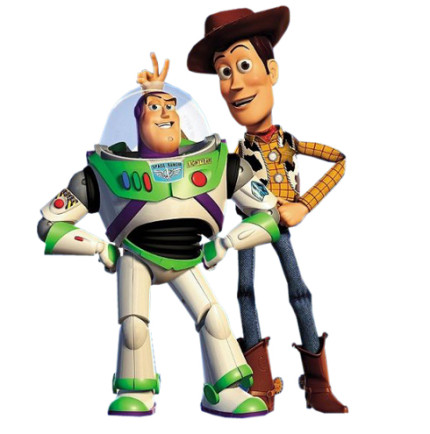 1. Timon and Pumbaa, The Lion King

Hakuna Matata. Without a doubt, I cannot think of a better best friend duo than everyone’s favorite meerkat and warthog. Timon and Pumbaa just love to live life in the moment, and each puts up with their disgusting habits, and still remain friends. They even teamed up to raise Simba until he was ready to take back Pride Rock as king. 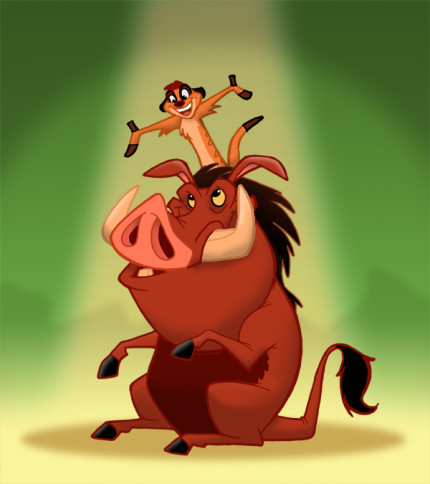 Writing makes me hungry… Anyone up for some grub?! Thanks for reading! 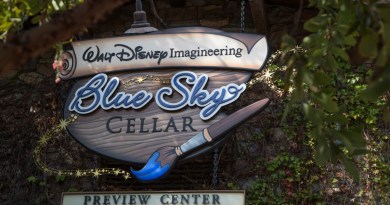 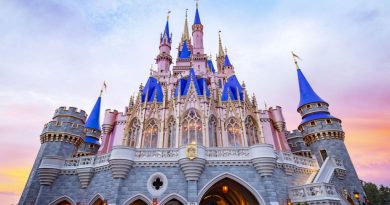 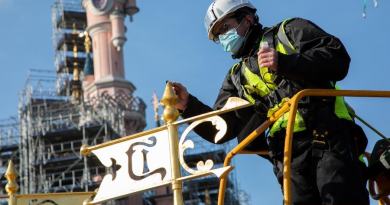 May 27, 2021 Michele 0
The Main Street Mouse
%d bloggers like this:
We use cookies to ensure that we give you the best experience on our website. If you continue to use this site we will assume that you are happy with it.AcceptPrivacy Policy