Are you guilty of singing the songs of Frozen in the car, or the shower, or even at work? We know we do (in fact, we have full on sing-alongs in the Oh My Disney office). That’s why one thing we’re looking forward to most during Walt Disney World’s Coolest Summer Everis seeing For the First Time in Forever: A Frozen Sing-Along Celebration again! This sing-along show is a must-do for any Frozen fan, and has become one of our favorite things to do when we’re at Disney’s Hollywood Studios. In fact, we love this show so much, we decided to write down all the reasons why this sing-along puts a song in our heart:

Quoting All the Lines
Sure, everyone know the lyrics to the songs of Frozen, but it’s so much fun when the audience says all the lines that come before (and sometimes during the song) together. There’s just something so satisfying about a giant crowd of Frozen fans saying, “can I just say something crazy?” “I love crazy!”

Seat Dancing
If we have learned one thing from our hero Taylor Swift, is that seat dancing is not only an art form, it is an important component of enjoying a performance. We particularly love acting out every hand motion and foot stomp of “Let It Go” like we’re on stage performing at the Grammy’s… even though we’re just in our seat in the theater in Disney’s Hollywood Studios. 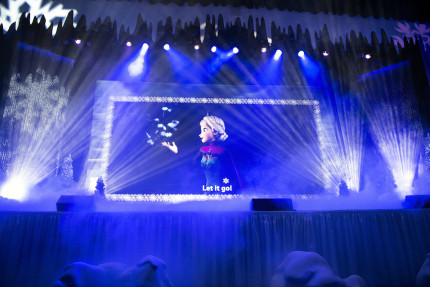 The Antics of Aria and Eric
To help tell the story of Anna and Elsa, the royal storytellers Aria and Eric move the show along in between the singing of the “Arendelle Royal Anthems.” Aria has a giant crush on Hans and Eric mistakes Kristoff for a character from a galaxy far, far away. We also thoroughly enjoy watching them during the songs, as they have their own choreography that’s pretty hilarious.

Elsa’s Train Twirling
It is our goal in life to be able to turn as dramatically and gracefully as Elsa does. When she joins the show for a closing rendition of “Let It Go” we are always in awe of the fact that she never trips over his train. We are also equally awed by her snow and ice making abilities, but we’ll get to that in just a little bit. 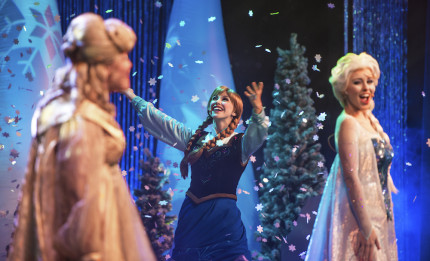 Anna and Kristoff’s Adorableness
When Anna and Kristoff are on stage, we immediately get the biggest smiles on our faces. Anna kicks off the show on a funny note, and Kristoff comes in later to remind Aria and Eric about his role in the story (Eric slept through all of Arendelle History 101). At the end though, these two are cutest singing along to “Let It Go,” and Anna even throws a snowball at Kristoff. #couplegoals

Snow!
Leave it to Elsa to not only make a grand entrance, but to make the theater snow as well! It’s one of those magical touches that really makes the sing-along experience complete. 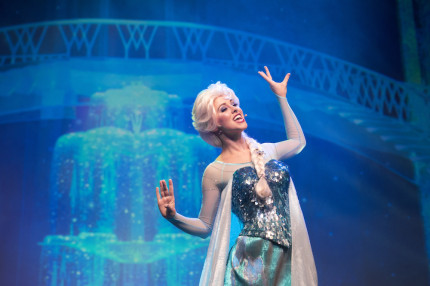 Singing Along at the Top of Your Lungs
Of course, our favorite part of the sing-along, is well, the sing-along! There’s something so fun in hearing a theater full of kids, and kids at heart, singing the songs of Frozen at the top of their lungs. It’s a great reminder of just how much everyone loves this film, and it gives us the perfect excuse to show off all that practice we’ve been doing singing along to the soundtrack in the car.

What’s your favorite part about For the First Time in Forever: A Frozen Sing-Along Celebration and Frozen Summer Fun? Tell us in the comments below!

Do You Want to Draw a Snowman? 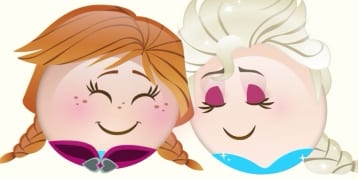 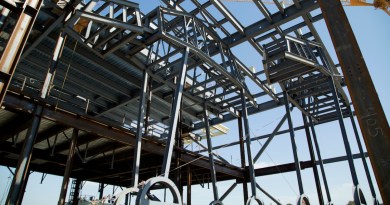 TMSM Explains: Packing For The TMSM Meet Up

April 5, 2016April 16, 2020 Michele 0
The Main Street Mouse
%d bloggers like this:
We use cookies to ensure that we give you the best experience on our website. If you continue to use this site we will assume that you are happy with it.AcceptPrivacy Policy