Skip to content
Featured Other Media Entertainment
October 18, 2014April 16, 2020 Scott 0 Comments Things Hard To Do In A Disney Movie

We all know that Disney movies take place in magical worlds of endless possibility. But contrary to what you might think, there are actually a few things that are especially hard to do in those magical worlds. If you’ve ever dreamed of being a Disney character, let the following list serve as a warning for some of the things you’ll have a difficult time doing:

1. Talking instead of singing 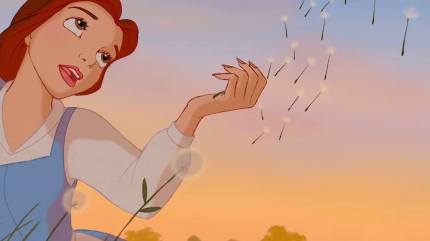 When you’re in a Disney movie, the music moves you at every turn. Want to declare who you are and what you stand for? There’s a song for that. Want to profess your love for someone, or dramatically pay tribute to your dreams? Sing it. And don’t worry about how you sound; if you’re in a Disney movie, you’re a fantastic singer. (Unless you’re a seagull.Then you might want to ask a friend for their honest opinion.) 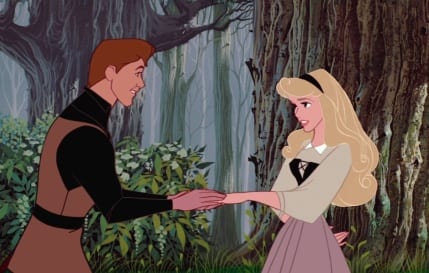 There are plenty of Disney heroes and heroines (a certain snow queen and Scottish lass are just two) who find their happily ever after without any romance. But statistically, if you live in a Disney movie, true love is going to hunt you down eventually. Even if you think you’re just casually going to the forest to pick berries on your sixteenth birthday, there is a nine out of ten chance you’re really going to stumble upon your soulmate. 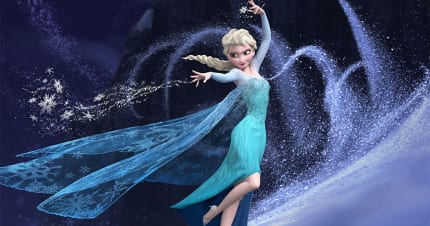 Even if you weren’t outright born with magical hair or ice powers, as a Disney character, you’re probably going to encounter some form of magic at some point in your life. It could be a fairy godmother (or three), enchanted roses, talking animals, marching broomsticks, flying carpets, poison apples… we could go on, but our point is that you’re pretty much bound to bump into something that defies physics. For most, it’s just a matter of when.

4. Having a bad hair day 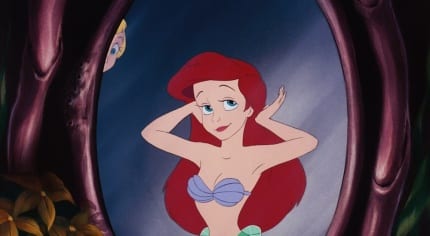 There are some Disney characters who manage to beat the odds on this one (Anna’s bedhead, we’re looking at you), but it’s safe to say that as a Disney character, you’re practically guaranteed to wake up with beautifully flowing locks that others can only dream about. This doesn’t just go for princesses, either—Disney princes have pretty fabulous hair too.

5. Marrying for any reason other than love 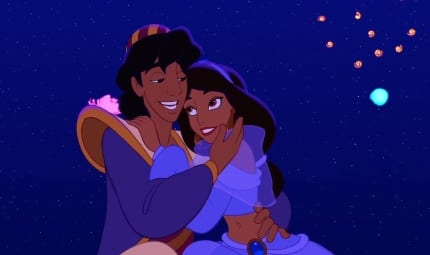 Others may try to finagle you into an arranged marriage, but you’re just not going to settle for that. If someone tries to tell you you’re betrothed, let him know that you are not a prize to be won, you want your freedom, you are NOT down for meeting your matchmaker… really, it’s the fourteenth century! (Or something.) When you’re in a Disney movie, never fear—your true love will conquer all.

6. Staying serious all the time 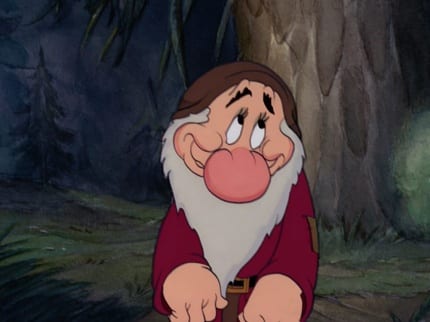 Sure, there are Disney characters with more solemn attitudes, and some who could really use a vacation. Cogsworth is a bit wound up, Sebastian can get a bit crabby, and Grumpy is… well, yeah. But even if you’re determined to keep a straight face, there are so many goofballs around you that you’re bound to crack an unwitting smile here or there (especially if you’re lucky enough to get a kiss on the cheek from Snow White, like our pal Grumpy above). After all, you’re in a Disney movie! What’s not to smile about? 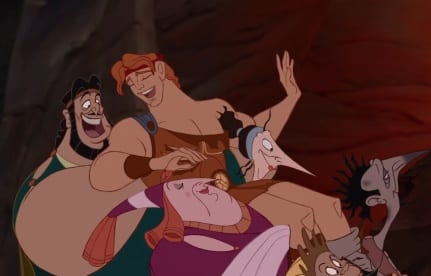 Should you find yourself in the unfortunate position of having to battle someone over something, rest easy knowing that you will ultimately emerge victorious. Good guys in Disney movies just have that advantage. Pesky Hydra plaguing the town? You’ve got it covered. Gaston storming the castle? Handled. Remember, even if you experience a few setbacks along the way, it’s not over until your dreams come true. Which brings us to #8, the hardest thing of all to do in a Disney movie…

8. Have an unhappy ending 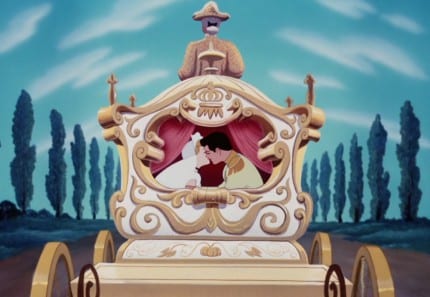 If you’re a good person, you’ll get good things. That’s just the way of the world in Disney movies. No matter what trials and tribulations you encounter, no matter how lost or hopeless you feel, if you keep believing, the dream that you wish will come true. We think that’s some solid advice for the real world, too.

All in all, we think living in a Disney movie sounds like a pretty sweet set-up. What do you think?

DIY – Make Your Own Madame Leota on a Budget!

First Look: Loki Makes His Debut Alongside Thor at Marvel Day at Sea

December 8, 2017April 16, 2020 Guest Blog
The Main Street Mouse
%d bloggers like this:
We use cookies to ensure that we give you the best experience on our website. If you continue to use this site we will assume that you are happy with it.AcceptPrivacy Policy