With the Guardians of the Galaxy, debuting this weekend I wanted to share this article I put out some time back. The Marvel Universe is always changing and adding new characters or changing existing character. 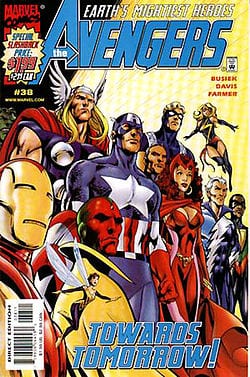 Marvel’s Avengers have been around for 50 years now.  It was September of 1963 that the super hero team made their debut in Avengers #1.  The comic was created by writer/editor Stan Lee and artist Jack Kirby.  But do you know who the Avengers actually are?  I know that there are a lot of people out there who are not comic book fans and don’t follow them at all.  Some Disney fans probably didn’t even know what the Avengers were before the 2012 movie was released.  Most everyone knows some of the big names that are members of the elite super team.  Members like Iron Man, Captain America, Thor, Hulk, Spider-Man.  Wait Spider-Man is an Avenger?  Yes he is and there are many more you might be surprised to learn are part of the team.

So what are the Avengers exactly?  Well you have probably heard this before, but they are Earth’s mightiest heroes.  The reason they were brought together was to fight the villains that no one single hero could face.  The whole goal and purpose of the Avengers is to protect the planet from the evil that goes beyond the scope of what the conventional authorities can control.  They are the best of the best.  Each chosen because of a specific skill or power.

When the first Avenger comic appeared, it featured Thor, Hulk, Iron Man, Ant Man, and the Wasp joining forces to defeat Thor’s brother Loki.  Loki has been the Avenger menace for 50 years now and he still is at it.  The way the team was brought together was Loki had control over the Hulk.  The Hulk’s sidekick, Rick Jones sent out a radio call to assemble the team.  Dr. Henry “Hank” Pym (Ant Man, among other aliases), is the one that suggested the heroes stay together and become a team.  It was Ant Man’s partner, Wasp that came up with the name Avengers.  She said the name should be colorful and dramatic.

The team would need financing and that is where Tony “Iron Man” Stark would come in.  Tony’s Manhattan home served as the headquarters & Avengers Mansion, for the team.   Tony created the charter and by-laws for the team and sought out to acquire A-1 security clearance from the federal government.  Even though there were some resistance from their first liaison, they went on to be successful.  When Captain America came on to the team, that helped the image of the team and he also became the inspiration of the team.  The team would have its share of different leaders, government restrictions and tragedy.  The team split and reassembled and became stronger.  They even created a West Coast headquarters, called Avengers Compound.

The list of Avengers is very large but I wanted to mention some of the names you may or may not have known were members of the team at one time or another.

Members Over The Years:

Marvel’s Universe is becoming a large part of Disney.  The characters are going to start appearing more and more.  As these things happen, The Main Street Mouse will try to keep everyone informed as much as we can.

So who’s your favorite Avenger? 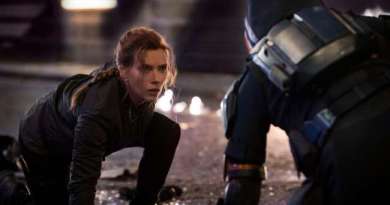 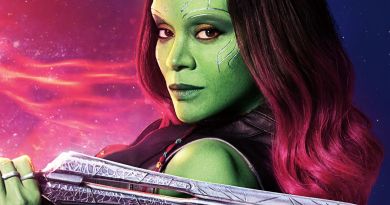 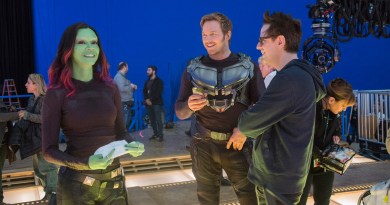 May 15, 2015April 9, 2020 Scott 1
The Main Street Mouse
%d bloggers like this:
We use cookies to ensure that we give you the best experience on our website. If you continue to use this site we will assume that you are happy with it.AcceptPrivacy Policy