The Disney Insider blog is at San Diego Comic Con 2014, and they put out a recap of the first two days and what Star Wars has done so far.  I’m sure there will be more after all is said and done, but here are the fun things from the Galaxy Far Far Away…

The first two days of Comic-Con 2014 have been huge for Star Wars, which was the topic of nine different individual panels devoted to various aspects of the fan-favorite sci-fi franchise.

We put together a list of highlights from the major Star Wars panels that took place, with links back to full coverage of each at StarWars.com for those of you who want to dive in deeper. We’ve also collected photos of some exclusive Star Wars toys and collectibles that are sure to make even the most honorable Jedi a little jealous.

The Heroes of Star Wars Rebels – Star Wars Rebels executive producer Dave Filoni, executive producer Simon Kinberg, and stars Freddie Prinze, Jr., Vanessa Marshall, Steve Blum, Tiya Sircar, and Taylor Gray were all on hand to share a look at the upcoming new animated series. The panel featured exciting new footage from the show, such as this clip, which shows off an intense battle between one of our heroes, Kanan, and the series’ main villain, the Inquisitor:

The creative team discussed the look and feel of the new show, which takes place between Episodes III & IV, but will feel closer to the original trilogy in pace and content. Lightsabers, for example, will be less common than in the prequels, as the Jedi order has been nearly wiped out. However, the old-fashioned weapon will still be an important part of both the show’s plot and action sequences, much like the first duels between Luke Skywalker and Darth Vader.

Take a look at the book’s cover, below 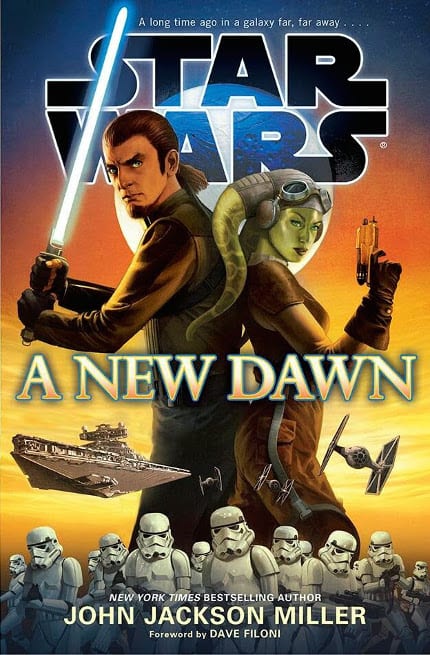 Hasbro & Star Wars – If it weren’t for the toys, would we think of Star Wars the same way we do today? The team from Hasbro toys took the stage to talk about what we can expect from them in the near future. They expressed their excitement to make the toys for Star Wars Rebels, which sports a look deeply inspired by the art of Ralph McQuarrie, original concept designer for Star Wars Episode IV: A New Hope. They showed off a lot of new toys from their multiple Star Wars series beyond just Star Wars Rebels, including their high end Black Series, throwback Saga Legends line, and miniature Star Wars Command toys.

Take a look at some of the toys they featured below 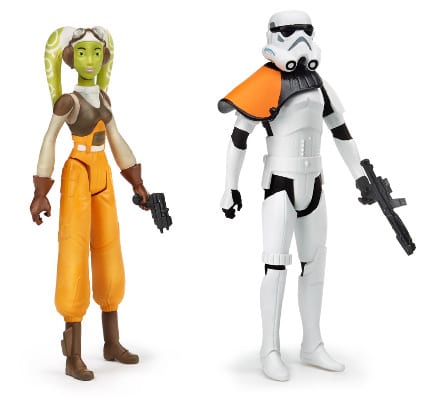 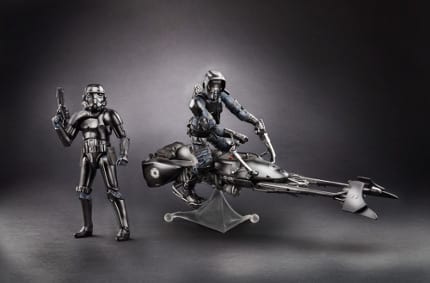 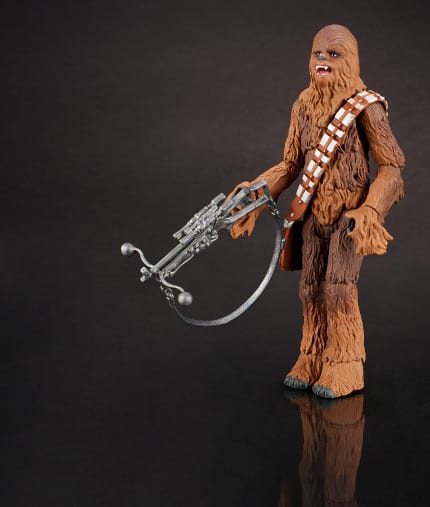 SDCC 2014 Exclusive Collectibles – Getting your hands on the most-anticipated SDCC exclusives can mean spending hours in line for die-hard collectors. At the end of that wait, however, can be a truly spectacular toy or statue that will not only make your jaw drop, but might even go up in value over the years.

Here are some of the top pieces that drew the biggest crowds: 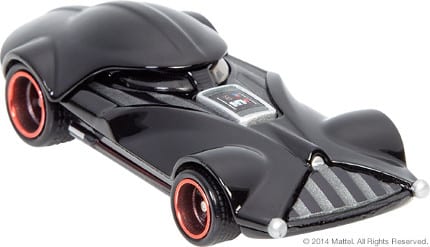 There was so much Star Wars packed into the past two days, we could hardly fit all of the details into a single article. Make sure to follow StarWars.com for the full story on all things Star Wars, all the time. And tune into Star Wars Rebels when it premieres on Disney XD later this year.

Halloween Has Arrived at the Magic Kingdom

August 14, 2018April 16, 2020 Michele 0
Do NOT follow this link or you will be banned from the site!
We use cookies to ensure that we give you the best experience on our website. If you continue to use this site we will assume that you are happy with it.AcceptPrivacy Policy