Yesterday, the Disney Insider blog posted a “Throwback Thursday” article about Walt and his Hollywood.  I wanted to get this out, even though it’s no longer Thursday, because I personally like to read anything in regards to Walt.  I’m always wanting to learn more about him and the things he did and accomplished.

When 21-year-old Walt Disney first arrived in Los Angeles in 1923, the budding animator from Marceline, Missouri had $40 in his pocket and a cardboard suitcase. But he also had big dreams.

Walt’s spirit of anything-is-possible optimism is now in the air on Buena Vista Street at Disney California Adventure Park. Every day, guests are transported to the Los Angeles of the 1920s and ’30s as soon as they reach the turnstiles, which themselves were inspired by the iconic Pan Pacific Auditorium, a landmark structure that opened in 1935 in the Fairfax District of Los Angeles. From there, they walk under the Hyperion Bridge—as the Disneyland Monorail glides overhead—modeled after the bridge built in 1929 that still spans Interstate 5, just a few blocks from the building where Walt and Roy Disney moved their studios three years earlier.

The majestic Carthay Circle Theatre at the end of Buena Vista Street is a replica of the famous Hollywood movie palace where Snow White and the Seven Dwarfs—the film Walt bet everything on—made its triumphant world premiere in 1937. And the Red Car Trolley, traveling from the park’s entrance through Hollywood Land, is a throwback to the Pacific Electric Red Cars that served as the era’s mass transit system in Southern California.

Even the architecture of the shops that line Buena Vista Street pay homage to the Los Angeles of yesteryear, while their monikers are a more personal tribute to Walt himself; for instance, Elias & Co. is a nod to Walt’s father, while Oswald’s filling station is a shout-out to the animated rabbit who was the precursor to Mickey Mouse. The Storytellers statue near Carthay Circle Theatre represents a young Walt first arriving in California, an unknown visionary ready to realize his dreams.

“The whole street is meant to put you right there in the steps of Walt when he first stepped off the train in California and felt all the optimism and opportunity that was there for him at the time,” says Imagineer and Senior Show Producer Lisa Girolami.

While Imagineers have created a landscape that will give guests the sense that they are walking in Walt’s footsteps, present-day Los Angeles is filled with the real places that allow us to actually retrace the path of Walt’s life. The first house where he rented a room, the storefront where he started his first studio, the merry-go-round at Griffith Park where he watched his daughters ride the painted horses and dreamed of an amusement park that families could enjoy together—they are still there, many of them quietly preserved with only subtle markers of their historical significance.

“Just as Marceline, Missouri, affected Walt’s early life, his environs in Los Angeles wielded great influence over him as he moved West and began his company,” says Dave Smith, founder of the Walt Disney Archives, who retired as chief archivist in 2010. “It is always gratifying for me to take friends and Disney fans on a tour along paths to the sites where Walt lived, worked and played around Los Angeles; it helps them to understand him all the more and to appreciate how much his environment influenced everything he did in his life.” 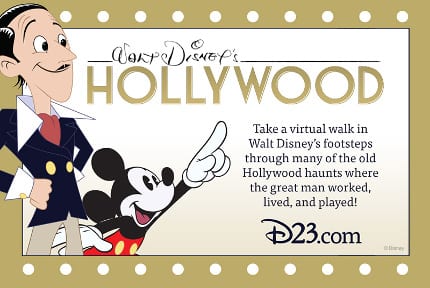 D23: The Official Disney Fan Club is taking a look at Walt’s Los Angeles, where he lived and worked— and the sights that influenced him—as he created the magic that so many millions of people still enjoy today. Take a virtual walk in Walt Disney’s footsteps through many of the old Hollywood haunts where the great man worked, lived, and played! 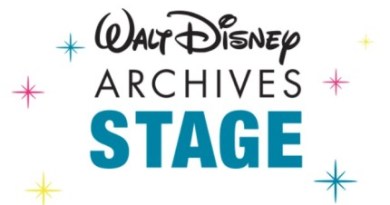 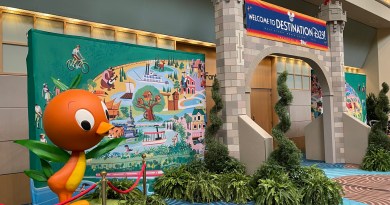 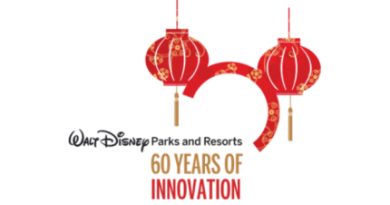 April 28, 2018April 16, 2020 Guest Blog
The Main Street Mouse
%d bloggers like this:
We use cookies to ensure that we give you the best experience on our website. If you continue to use this site we will assume that you are happy with it.AcceptPrivacy Policy