I saw this article on the Disney Insider blog and thought it very interesting and wanted to share it with all.

You know that little light bulb that goes off in your head when you think of something profound? Those kinds of ideas are the ones that inspire us to move forward. In fact, Walt Disney was fascinated by the notion of progress – the idea that society be constantly shifting in order to reach a “great big beautiful tomorrow.”

From film and television, to parks and resorts, Walt Disney and the company he built have always been on the front lines of innovation. We decided to take a look at what we consider to be some of the most original ideas and inventions that shaped the stories and characters we know and love today.

The Multiplane Camera: Animation Takes On A New Dimension

The Multiplane Camera was a special camera developed during production of the Silly Symphony short film The Old Mill, and the device was perfected for the studio’s first feature animated film, Snow White and the Seven Dwarfs.

The camera moves several animation cels past the lens at different speeds, creating a three-dimensional effect. Disney animators considered this an important achievement in the art of animation, as it allowed for the addition of depth into the finished picture. This invention transformed the way that animated films were captured, and brought a ‘whole new world’ of imagery to audiences everywhere.

Walt recognized the power that television had during the construction of Disneyland — in fact, that’s where the whole project was originally announced to the public! He carefully crafted the park’s story over the next year prior to its opening, and then used his show–originally entitled “Disneyland”–to promote the grand opening of the theme park.
While black and white television was still commonplace in American households, Walt insisted that many episodes of the series be filmed in Technicolor. He believed that color television would soon become the norm, and as luck would have it, Walt knew what he was talking about. 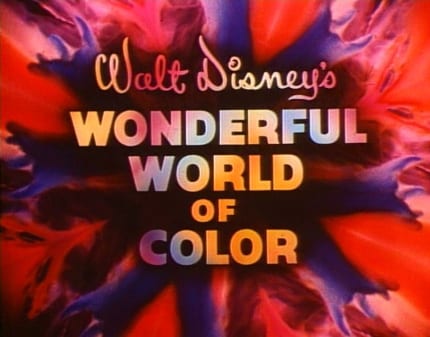 In 1961, the show was renamed Walt Disney’s Wonderful World of Color, and Disney became the first studio to provide regular color television programming to millions of houses.

A simple toy mechanical bird that Walt found while visiting New Orleans paved the way for what many consider to be one of the greatest Disney innovations: audio-animatronics. This technology allowed for the studio’s characters to fly off of the sketchbook and into real life using prerecorded movements and sound. It was made possible by a sophisticated system of electricity and air power (otherwise known as pneumatics).

The first major use of audio-animatronics was in 1963 at Walt Disney’s Enchanted Tiki Room at Disneyland. Though the figures, sounds, and lightning have been slightly updated since its debut, a cast of over 200 mechanical birds, talking tiki idols, and singing flowers still serenade park guests to this day!

Highway In The Sky

Originally conceived as the public-transportation system of the future, the Monorail system was created as a practical means to transport guests around Disneyland. It was the first daily-operating monorail system in the entire Western Hemisphere when it was first introduced in 1959, and was a thought-provoking departure from the typical transportation technology of its day.
There was one slight problem, however: it made no actual stops aside from the one loading and unloading platform constructed in Tomorrowland. It wasn’t until 1961 that it started transporting guests to and from the Disneyland hotel and into the park.

Millions of visitors now make the 2.5 mile trek around the Magic Kingdom each year to relax and to enjoy the sights and sounds of the park from 41 feet in the air while traveling to the Downtown Disney District in a timely manner.

So, what’s the next BIG idea?

Let us know what your favorite Disney innovation is in the comments, and remember, “Tomorrow’s just a dream away!” 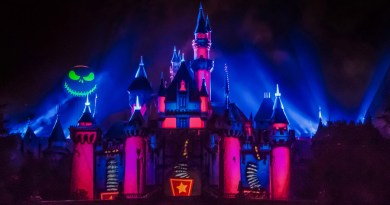 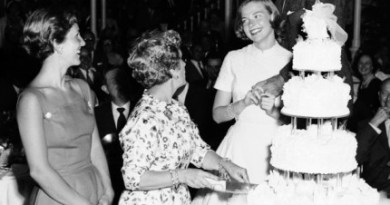 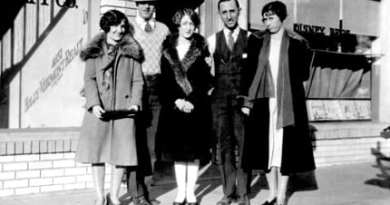 2 thoughts on “Progress and the Magic of Innovation”

November 13, 2014April 13, 2020 Scott 0
The Main Street Mouse
%d bloggers like this:
We use cookies to ensure that we give you the best experience on our website. If you continue to use this site we will assume that you are happy with it.AcceptPrivacy Policy