As we all know–visiting the Walt Disney World Resort is an experience like no other. However, it is also an experience that does come at quite a cost, which has caused many fans to alter their perspective of this magical place, to question if it still has the magic it once had.

It is a fact that it is now more expensive to visit Walt Disney World than ever before. Recently, a study was conducted based on data from 1,927 participants by the gambling website time2play. All of which, consider themselves to be “self-described Disney World enthusiasts.” Of this population 92.6% of those surveyed believed a Disney World vacation is out of reach for an average family.

In this same study, 63.8% of its participants said these increases have made it feel as though the theme park resort has lost all of its magic because of it. 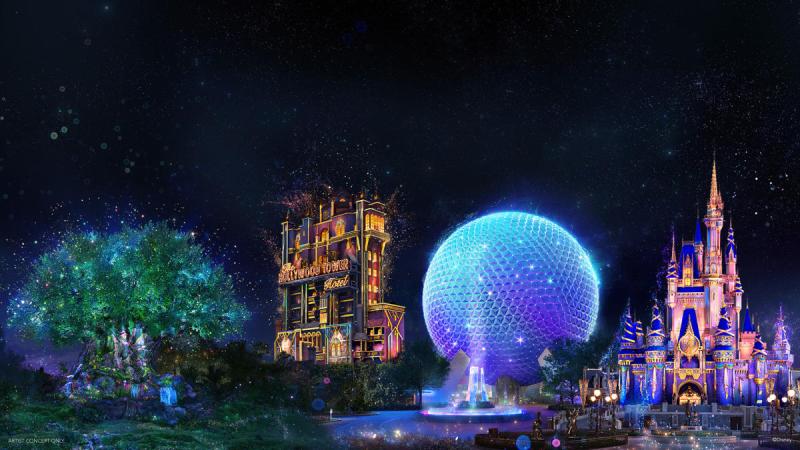 50% of the study’s participants said they had actually postponed a Disney World trip in recent years due to price increases.

This same group of Disney enthusiasts were also asked about their thoughts on some of the upgrades that were recently introduced at the Disney World parks, including Genie+, which offers “Lightning Lanes”–which lets users wait in shorter lines for rides. 66.9% of participants in the study said they felt they wouldn’t get a true Disney World experience without paying for these upgrades.

For those not aware, Genie+ costs an additional $15 per person per day and prices may vary depending on the time of your visit. Additionally, it’s worth pointing out that this service does not offer the ability to skip all lines and guests must purchase more lanes within the Genie app for full queue skipping abilities–if they’re available.

What are your thoughts on this recent study conducted by time2play? Do you feel the Walt Disney World resort has lost some of its magic due to its rising costs? Let us know in the comments! 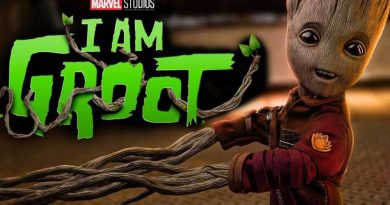 Everything Coming to Disney+ in August 2022! 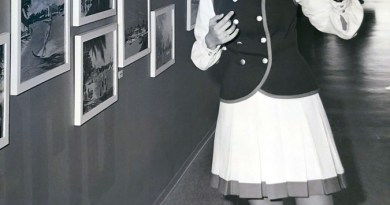 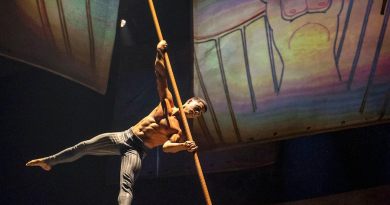 July 1, 2017April 15, 2020 Michele 0
The Main Street Mouse
%d bloggers like this:
We use cookies to ensure that we give you the best experience on our website. If you continue to use this site we will assume that you are happy with it.AcceptPrivacy Policy