A man is going viral online after sharing an extremely realistic ‘taking toddler to Disney’ video and we almost can’t believe the comedy and reality of the Instagram post.

The video was posted on Instagram user @philwaukee, who describes himself in his Instagram bio as a digital creator “Promoting positivity… Traveling is all about the people.” The influencer also has a YouTube channel: Phil Good Travel.

Upon looking over the influencer’s feed, it can be seen that the user showcases some pretty epic experiences one can take part in around the world. But of course, one that has us laughing is his most recent post, where he can be seen taking his niece to Walt Disney World’s Magic Kingdom.

My respect for parents just went up a few levels! I may not be a parent yet but I have a niece and she was my plus-one while we toured the parks. We had a 6 am flight from Milwuakee to Charlotte and then on to Orlando. Maliah was so excited to see the Princess Castle that she talked about this moment for weeks. Finally the time arrived and I’m not even sure she will remember anything, but it was great. Traveling with kids is hard. Much respect for those parents out there in the world…#disneycruise#disneywish#disneychristening@disneyparks@disneycruiseline

In the video, the man can be seen dragging his niece all around the front of Cinderella Castle in his arms, which she is asleep for. As stated above in his post’s caption, Philwaukee and his niece traveled on a 6 am flight from Milwaukee to Charlotte and then on to Orlando to be there and his niece, Maliah, doesn’t seem to be too fazed by the experience.

In fact, Philwaukee has to pat the little girl, who he mentions “always wanted to come there,” to wake her up. Even still–she falls right back to sleep after taking one look at the castle.

What are your thoughts on the hilarious video? Let us know in the comments! 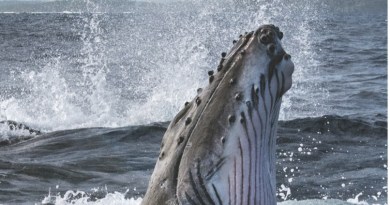 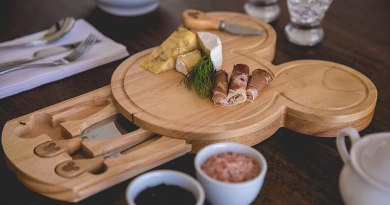 Serve Your Guests in Disney Style With This Mickey Mouse Head Shaped Cheese Board! 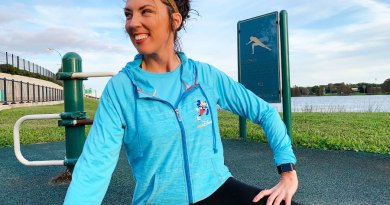 September 16, 2015September 15, 2015 Scott 1
The Main Street Mouse
%d bloggers like this:
We use cookies to ensure that we give you the best experience on our website. If you continue to use this site we will assume that you are happy with it.AcceptPrivacy Policy