In case you missed it over the weekend, we were down in New Orleans at ESSENCE Fest celebrating
Tiana’s Bayou Adventure, coming to Magic Kingdom in Florida and Disneyland park in California in late 2024.

Be sure to watch the full panel discussion below, including a show stopping performance by
none other than the voice of Mama Odie herself, the legendary Jenifer Lewis:

We couldn’t
have imagined a better place to celebrate this next milestone. Thank you to the
city of New Orleans for welcoming us and joining in the festivities! 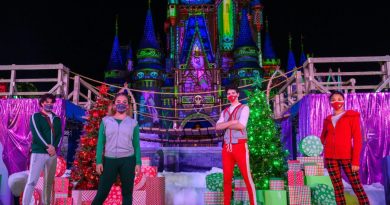 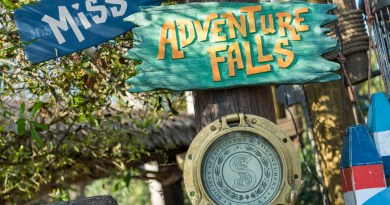 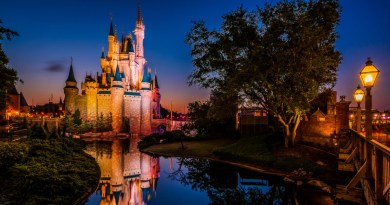 June 7, 2020June 7, 2020 Michele 0
The Main Street Mouse
%d bloggers like this:
We use cookies to ensure that we give you the best experience on our website. If you continue to use this site we will assume that you are happy with it.AcceptPrivacy Policy