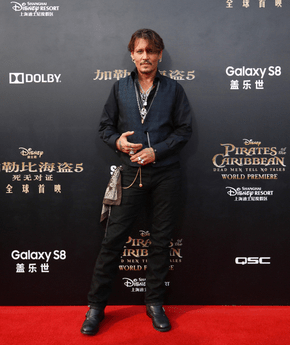 Fans of the “Pirates of the Caribbean” franchise shouldn’t believe every rumor they read.

This week, a report in Australian site PopTopic claimed that Johnny Depp was in talks with Disney on a deal worth north of $300 million to return to the franchise.

“Disney is very interested in patching up their relationship with Johnny Depp,” a source apparently told the outlet. “They are very hopeful that Johnny will forgive them and return as his iconic character.”

But in a statement to NBC News, a representative for Depp flatly said, “This is made up.”

Depp himself shut down the possibility of returning to the “Pirates” series during his recent defamation trial against ex-wife Amber Heard.

“The fact is, Mr. Depp, if Disney came to you with $300 million and a million alpacas, nothing on this earth would get you to go back and work with Disney on a ‘Pirates of the Caribbean’ film? Correct?” Heard’s lawyer, Ben Rottenborn, asked him during the trial.

“That is true, Mr. Rottenborn,” Depp responded at the time.

Depp had also testified that he believes Heard’s 2018 op-ed in The Washington Post had cost him the franchise, and millions of dollars in earnings.

The actor was awarded $10 million in damages after a jury found Heard had defamed him.

In May, producer Jerry Bruckheimer confirmed that he is working on two possible new “Pirates” films, but when asked if Depp would be back for them, he responded, “Not at this point. The future is yet to be decided.”

What do you think? Would you like to see Johnny Depp back as Captain Jack Sparrow? 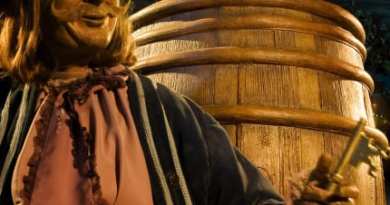 Pirates of the Carribean Random Facts 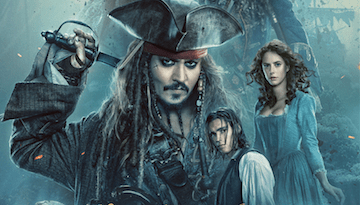 Pirates of the Caribbean, Dead Men Tell No Tales ~Critics vs Fans, my Review! (re-post) 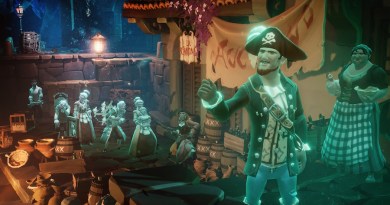 How Well Do You Know Disneyana

January 9, 2022January 8, 2022 Guest Blog
The Main Street Mouse
%d bloggers like this:
We use cookies to ensure that we give you the best experience on our website. If you continue to use this site we will assume that you are happy with it.AcceptPrivacy Policy