Chris Hemsworth, who most Disney fans know as Thor from the Marvel Cinematic Universe, recently discussed his history with this character in an interview with Vanity Fair–where he also revealed the fact that he had started to grow bored of the character prior to “Thor: Ragnarok.”

“I wasn’t stoked with what I’d done in Thor 2,” the actor said in an interview with Vanity Fair. “You know, I was a little disappointed in what I’d done. I didn’t think I grew the character in any way and I didn’t think I showed the audience something unexpected and different. When Ragnarok came along, out of my own frustration on what I’d done — and this isn’t on any other director, this is my own performance — I really wanted to break the mold, and I said this to Taika.” 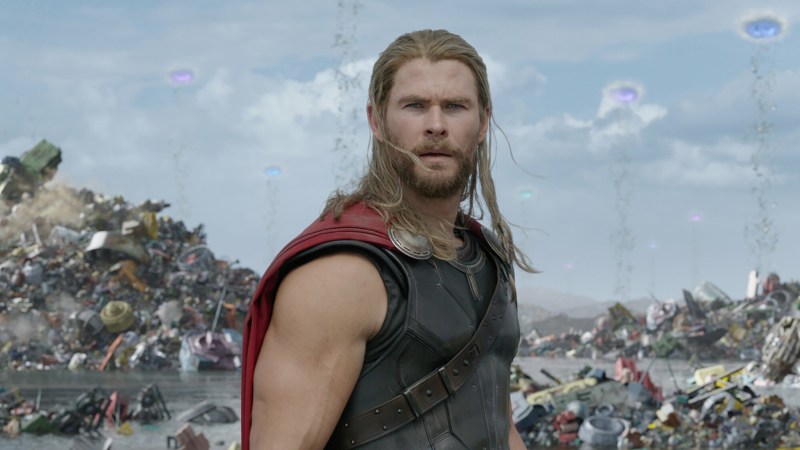 Hemsworth went on to discuss the fact that he and Waititi had deep conversations on which direction to take the character, eventually opting to completely start over with him from the ground up.

“I think the conversation we had was, ‘I’m really bored of Thor,’ and ‘I’m really bored of Thor too!’ Then we decided not to be bored and anytime that feeling came into play we’d go into a different direction,” Hemsworth added. “We just dismantled the character. We wanted him to be more unpredictable. We wanted him to be at a different set of circumstances than he was before and them have the humor come through. I had a great relationship with Taika and we had a great sense of banter and I thought we should cram that into this space.”

“Thor: Love and Thunder” is set to hit theaters on July 8. If you haven’t already, be sure to purchase your tickets to the film today as they’re already on sale at theaters around the world.

Will you be seeing “Thor: Love and Thunder” when it hits theaters later this summer? Let us know in the comments! 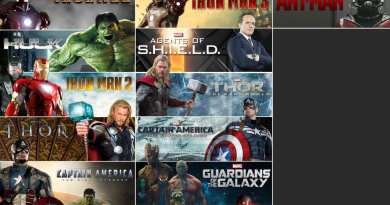 The Marvel Cinematic Universe Announces Dates, But Not Films 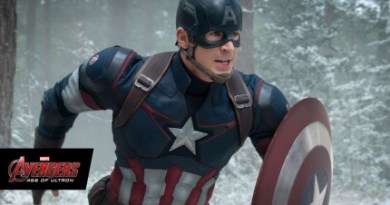 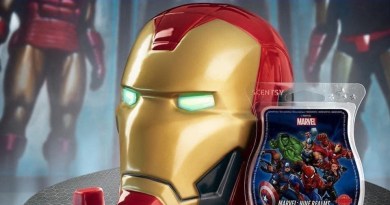 February 9, 2016April 16, 2020 Michele 0
The Main Street Mouse
%d bloggers like this:
We use cookies to ensure that we give you the best experience on our website. If you continue to use this site we will assume that you are happy with it.AcceptPrivacy Policy