The first-ever Disney+ original Lucasfilm TV series “The Mandalorian” has already been announced to be returning for a third season. And the show’s executive producer Jon Favreau has revealed he’s already writing it’s fourth in a recent interview with Cinema Blend!

Star Wars Celebration took place this past week in Anaheim and during a panel dedicated to the upcoming third season of “Star Wars: The Mandalorian” Pedro Pascal teased “surprises” in the new season. Additionally, executive producer Jon Favreau talked about the show. Specifically, the experience of making the show, which he called ” a dream come true.”

The third season has a little bit before it is released on the magical streaming service. However, that doesn’t mean Favreau can’t already start teasing the fourth season–which probably won’t premiere for quite some time! 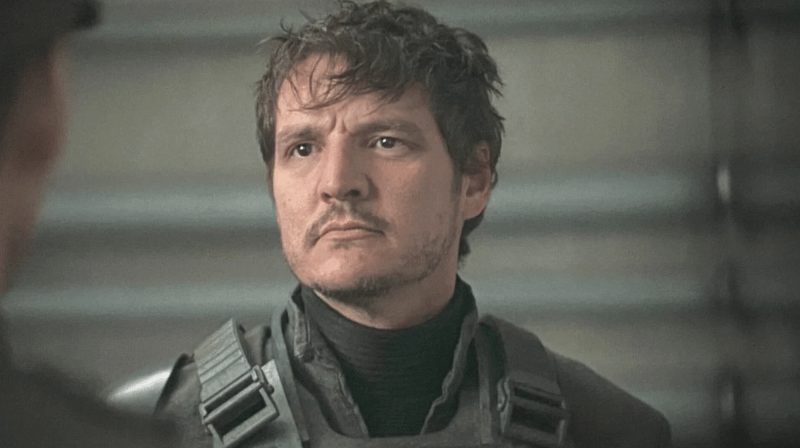 “With television, we’re very lucky that we don’t have to rush things through into an hour-and-a-half, two hours,” Favreau explained. “We get to tell stories slowly. So now, as Dave [Filoni]’s doing Ahsoka, it’s very much informing the writing that I’m doing for [The Mandalorian] Season 4. It becomes – how should I put it – more precise.”

“I wanted to really pare it down to a few characters a personal story set in that world… and also an opportunity to bring new people in who might not be up on the lore,” Favreau explained during the panel. “This became an entry ramp. As we’ve introduced characters that existed before, thanks to the Disney+ streaming service, they could go and watch everything.”

“Star Wars: The Mandalorian” is expected to see the premiere of its third season on Disney+ in February of 2023! As far as the fourth season, we’re not sure just yet.

Will you be watching Season 4 of “The Mandalorian” whenever it premieres on Disney+? Let us know in the comments! 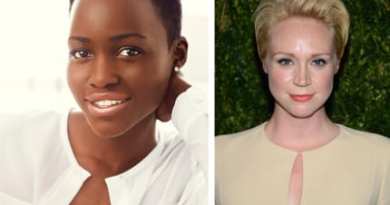 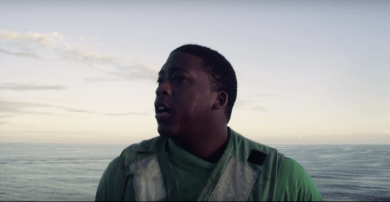 June 13, 2022 Guest Blog 0
The Main Street Mouse
%d bloggers like this:
We use cookies to ensure that we give you the best experience on our website. If you continue to use this site we will assume that you are happy with it.AcceptPrivacy Policy