Skip to content
Featured Other Media Entertainment
May 7, 2022May 6, 2022 Guest Blog

This just in from comicbook.com- 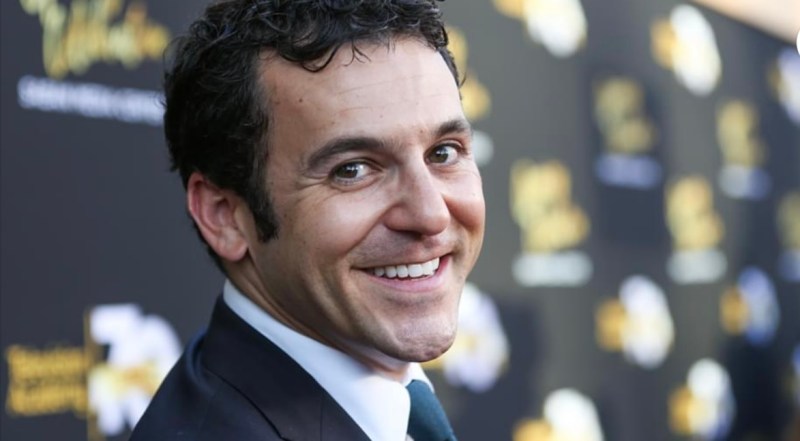 Fred Savage has reportedly been fired from the reboot of The Wonder Years, following an investigation into his misconduct. The news was first reported on Friday, with outlets revealing that Disney has cut ties with Savage after multiple complaints of misconduct in his work as executive producer and director on the series. Although the exact nature of the allegations are currently unclear, reports are indicating that they include “verbal outbursts” and “inappropriate behavior.” According to The Hollywood Reporter, Savage cooperated with the investigation. Savage has been involved with the rebooted Wonder Years since its inception, and starred on the original incarnation of the series from 1988 to 1993.

“Recently, we were made aware of allegations of inappropriate conduct by Fred Savage, and as is policy, an investigation was launched,” 20th Television said in a statement. “Upon its completion, the decision was made to terminate his employment as an executive producer and director of The Wonder Years.”

Inspired by the beloved award-winning series of the same name, The Wonder Years is a coming-of-age story set in the late 1960s that takes a nostalgic look at a black middle-class family in Montgomery, Alabama, through the point of view of imaginative 12-year-old Dean. With the wisdom of his adult years, Dean’s hopeful and humorous recollections show how his family found their “wonder years” in a turbulent time.”

Savage has a history of misconduct allegations, with original Wonder Years co-star Alley Mills claiming that the series was cancelled following a sexual harassment lawsuit, which was reportedly settled out of court, against Savage and his co-star, Jason Hervey. In 2018, a crew member of The Grinder sued Savage for allegedly attacking and harrassing her on the set of the series in 2015. Savage denied the allegations at the time, and an investigation from 20th Television at the time did not find evidence of wrongdoing, with the lawsuit also being settled out of court.

December 6, 2019April 14, 2020 Guest Blog 0
The Main Street Mouse
%d bloggers like this:
We use cookies to ensure that we give you the best experience on our website. If you continue to use this site we will assume that you are happy with it.AcceptPrivacy Policy