It seems Disney added the more mature film “Hot Shots” and the R-rated film “Kiss of the Dragon” to Disney+ and only days after adding them to the magical streaming service they have since been removed.

For those not familiar, “Hot Shots” is rated PG-13 and stars Charlie Sheen and was a parody of the film “Top Gun.” The movie includes fairly raunchy scenes in addition to the F-word and some other language that is not typically found in children’s programing.

“Kiss of the Dragon” is another film that was originally released for adults as it’s not only R-rated but revolves around action star Jet Li working as a Chinese intelligence agent who joined forces with an American drug ring mission. 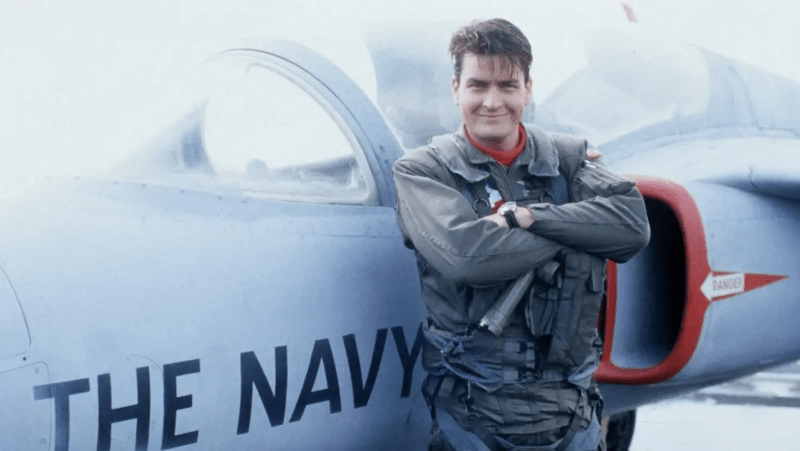 The Walt Disney Company has more recently been adding more adult-centered content to the streaming service over the past few weeks. Specifically, this includes the once Netflix Marvel series “The Punisher,” “Jessica Jones,” and “Luke Cage.” All of which, premiered with an all-new form of censorship on the platform that allows parents to require a passcode prior to viewing content with more adult themes.

It seems that at this time Disney has not commented on the recent addition and removal of these movies from the U.S. version of Disney+.

Other recent additions of “adult-focused” content to the streaming service includes the movies “Free Guy,” “West Side Story,” and the ABC TV show “Blackish,” which didn’t previously fit into Disney’s original vision for the service. Originally, when Disney+ launched and the company took the majority ownership of Hulu, the company pitched as if it would only release adult content on Hulu and more “family-friendly” content on Disney+.

What are your thoughts on Disney removing these adult-focused films only days after adding them to the streaming service? Let us know in the comments! 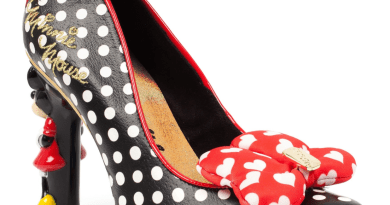 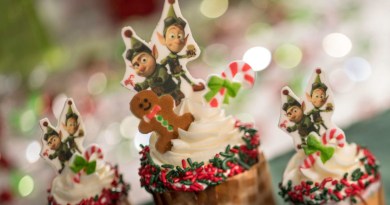 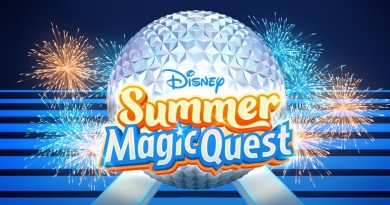 April 25, 2019April 16, 2020 Guest Blog 0
The Main Street Mouse
%d bloggers like this:
We use cookies to ensure that we give you the best experience on our website. If you continue to use this site we will assume that you are happy with it.AcceptPrivacy Policy