From the Disney Parks Blog and written by: Chris Beatty

Our Walt Disney Imagineering project team will soon celebrate a significant milestone on the construction of the TRON Lightcycle / Run attraction, as guests at Magic Kingdom Park will be getting their first glimpses of ride vehicles on the track!

As we begin the next phase of ride testing, we’ll
soon start a process known as “push/pull,” where sections of the seven-vehicle train
are slowly moved through the entire ride track. Once the track is completely
ready, trains will begin launch tests at incremental speeds, with the team eventually
working their way up to full-speed launches.

All of this exciting progress will be visible
to our guests in Tomorrowland at Magic Kingdom Park as trains make their way
out of the launch zone and underneath the attraction’s iconic canopy.

Check out this new video for a
behind-the-scenes look from Executive Ride Engineer, Jerold Kaplan, as the team
prepares for this important milestone.

Stay tuned to the Disney Parks Blog for future updates on the construction of TRON Lightcycle / Run! 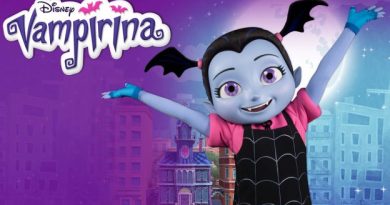 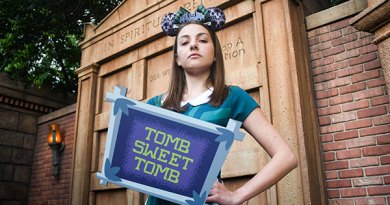 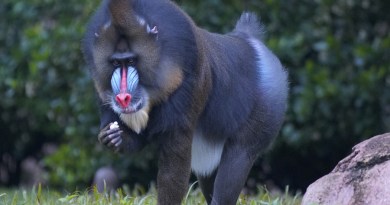 New Nightmare Before Christmas Inspired Shirts From TeeFury Today Only!!

September 22, 2014April 16, 2020 Scott 0
The Main Street Mouse
%d bloggers like this:
We use cookies to ensure that we give you the best experience on our website. If you continue to use this site we will assume that you are happy with it.AcceptPrivacy Policy