Tomorrowland at Walt Disney World throughout the years has seen many changes. Of those changes, one has always piqued my interest, the attraction Stitch’s Great Escape, along with the history of that spot. So, what was there before the lovable blue alien’s spotlight show? 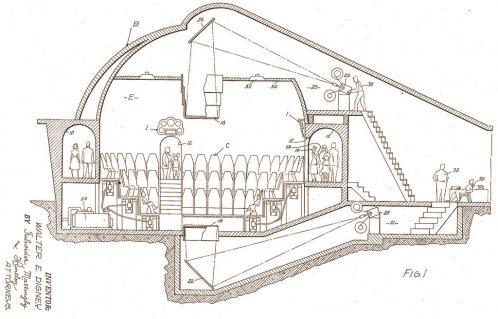 Similarly to the rides after, you’d enter a holding area where the guests were briefed on what was going to happen. In this case, you are greeted by none other than Mr. Tom Morrow as he explains your mission to the moon, including your rocket which you enter after the briefing. After everybody is seated, the flight captain welcomes guests and the countdown to take off begins. As take off happens, all the seats begin to shake quite drastically as the guests propel out of Earth’s atmosphere and to the moon. Following your arrival to the moon, you meet one of the astronauts working on the moon’s surface and learn how this was all possible. The craft then shifts toward the sun as the importance of mass burning gasses were discussed, then suddenly your rocket falls victim to a massive meteor shower. Sirens start blaring and everything starts to shake once more. Luckily, everyone made it out unharmed but sadly your journey must come to an end to keep guests from more danger. Flight to the Moon only lasted about 4 years at Magic Kingdom, later being revised to the ride Mission to Mars. 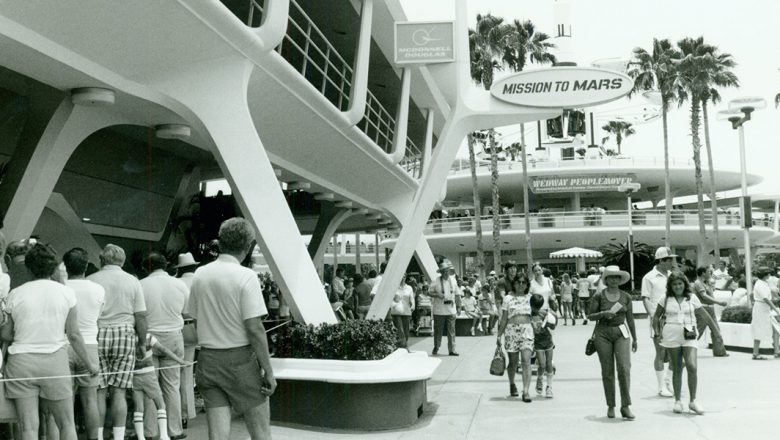 Mission to Mars opened in Spring of 1975 and was quite similar to it’s predecessor, Flight to the Moon. Again, you’re briefed in the mission control area instead by Mr.Johnson voiced by George Walsh. He goes on to say how we have made great leaps in space travel travel and manufacturing in “microgravity”, and also how we learned how to deal with the harsh effects of space. You enter the craft and once seated, you’re introduced to your tour guide “Third Officer Collins”. You’re once more launched into space and make your journey to the red planet Mars. Collins explains the mission and Mars itself when the ship is damaged by a volcanic explosion on the surface of the planet. You’re quickly rushed back to Earth using hyperspace and safely depart the rocket. Mission to Mars had an 18 year run and closed October 4th 1993. In it’s place opened ExtraTERRORestrial Alien Encounter on June 20th 1995. 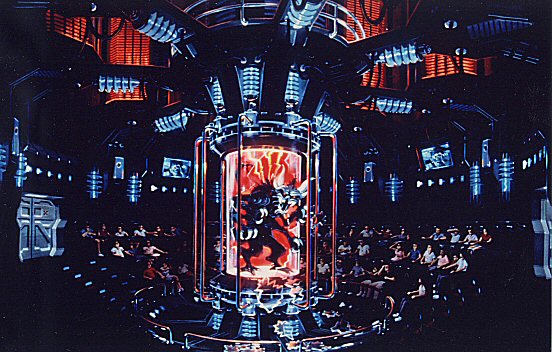 Alien Encounter was a very unique attraction compared to others you’d might expect from a Disney park. Instead of the usually cheery nature Disney rides have, this one actually was pretty dark comparatively. The ride had not one, but two preshow’s. The first one guests are ushered into the “Tomorrowland Interplanetary Convention Center” for a demonstration of new alien technology from an alien corporation known as X-S Tech.  The sinister sounding chairman of the company named Clench, goes on about the work and claims his corporate philosophy “If something can’t be done with X-S then it shouldn’t be done at all.” Afterward everyone is moved to preshow number two where they’re introduced to an X-S robot named S.I.R. voiced by Tim Curry.  S.I.R. then describes how the company’s teleportation process is “practically painless” while using a cute little alien animatronic named Skippy. The creature’s burned and disoriented appearance after being teleported a short distance across the room, suggested the technology was flawed. While teleporting Skippy back across the room, S.I.R. paused the process, demonstrating how the technology could be used to suspend subjects in teleportation indefinitely. After the chaos that was S.I.R.’s “harmless” teleportation demonstration you’re sat and harnessed into your seat surrounding a giant glass tube called the “teleportation tube”.

Clench and two X-S employees communicate to the audience live from across the galaxy via video screens. Initially, a single guest was to be teleported out of the chamber for a meeting with Clench. Instead, Clench was “seized” by inspiration and decided to have himself teleported into the chamber to meet the entire group. Clench’s change of plans caused the teleportation signal to be sent to a distant unknown planet. As a result, instead of the chairman coming through the tube, it was a giant, winged, horrifying alien. The alien escaped very quickly, however, as darkness and flashes of light revealed the shattered and empty teleportation tube.

The guests are then stranded in total darkness as a technician tries to turn on the power but is mauled by the creature and liquid is sprayed into the audience. Afterwards, the seats shake as the alien walks around the theatre feeling the breath of the creature on the back of their necks. The power finally comes back on and with assistance from two other technicians are able to put the alien back in the tube, however overpowering the tube caused the alien to explode before it could fully close. The two technicians bid the guests farewell and resume in the search for the lost chairman. Alien Encounter closed in 2003 to make room for Stitch’s Great Escape which opened the next year. 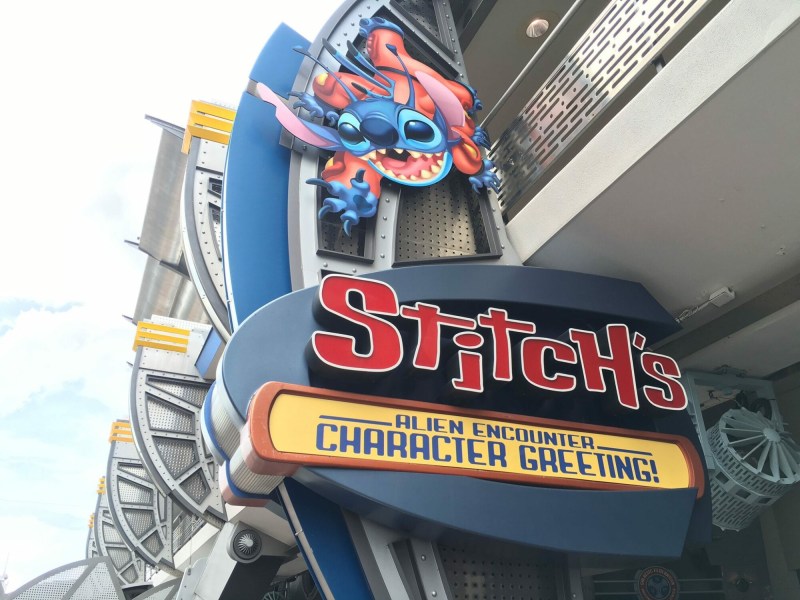 The most recent attraction that spot had was Stitch’s Great Escape. Running for 14 years and closing in January 2018.  Like with the attractions before it, Stitch’s Great Escape was a similar concept but much more family friendly. Stitch bring on the loose was much less scary than what was happening in Alien Encounter! Since it’s closure, the spot has been pretty vacant. Used afterwards mainly for Stitch meet and greets before covid, but in 2020 the sign was taken down with no news as to what’s going to replace the Lilo & Stitch themed attraction. Any guesses as to what could be next in this location? Hopefully we all find out soon, but until then, we still have a lot of memories of the attractions that were previously there. 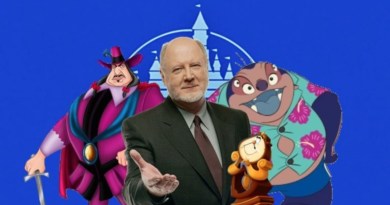 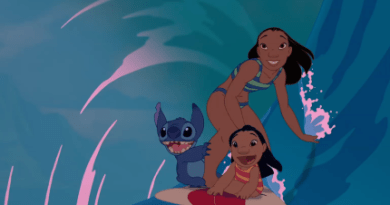 Love for “Lilo and Stitch”… #StitchDay 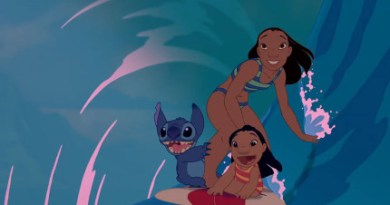 ‘Lilo & Stitch’ Live-Action Remake in the Works at Disney

May 14, 2016April 16, 2020 Michele 0
The Main Street Mouse
%d bloggers like this:
We use cookies to ensure that we give you the best experience on our website. If you continue to use this site we will assume that you are happy with it.AcceptPrivacy Policy