Kevin Smith says he wants to play a character in the MCU’s upcoming Fantastic Four movie, even offering the mailman Willie Lumpkin as a suggestion. 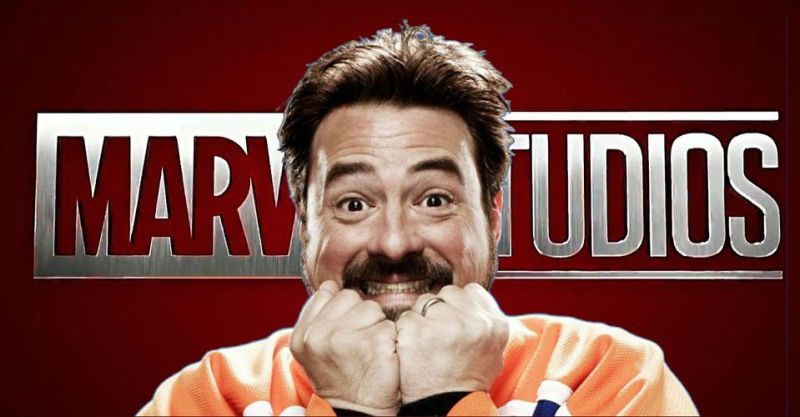 Kevin Smith wants to play a character in the MCU’s upcoming Fantastic Four movie. From 20th Century Fox, the first film centered around Marvel’s First Family was released in 2005 starring Ioan Gruffudd, Jessica Alba, Chris Evans, and Michale Chiklis as its titular Fantastic Four. The film was enough of a success to warrant a sequel, which was released in 2007, subtitled Rise of the Silver Surfer, though the series fizzled out after that. Fox attempted a Fantastic Four reboot in 2015 starring Miles Teller, Michael B. Jordan, Kate Mara, and Jamie Bell, though the film was a critical and commercial disaster.

After Marvel acquired the rights to the quartet of superheroes during Disney’s acquisition of 21st Century Fox, studio head Kevin Feige announced at San Diego Comic in 2019 that a Fantastic Four movie was in development. Jon Watts, known for helming all three of the MCU’s Spider-Man movies, was later confirmed as director. There haven’t been many updates on the project since then, but there has been no shortage of fan castings, as real-life couple Emily Blunt and John Krasinki have been popular choices to play Sue Storm and Reed Richards for years.

Though Kevin Smith recently admitted he lacks the talent and visual style to direct a major MCU blockbuster, he wouldn’t mind playing a small or supporting role if Kevin Feige called him up. During an interview with ET Canada, Smith revealed the type of character he would be interested in playing: Willie Lumpkin, the mailman that Stan Lee cameoed as in past Fantastic Four movies. Read what Smith had to say below:

As we’re heading into Fantastic Four world soon, Willie Lumpkin, the mailman who Stan [Lee] played in the other Fantastic Four movies. That’s a character who doesn’t get into any trouble. He pops in, delivers the mail. Maybe he gets involved in an adventure here or there. That’s my speed. If Kevin Feige was like, “We need you to pull a Lumpkin for us,” I would pull a Lumpkin all damn day. Which sounds way dirtier than I meant it. But no hero. 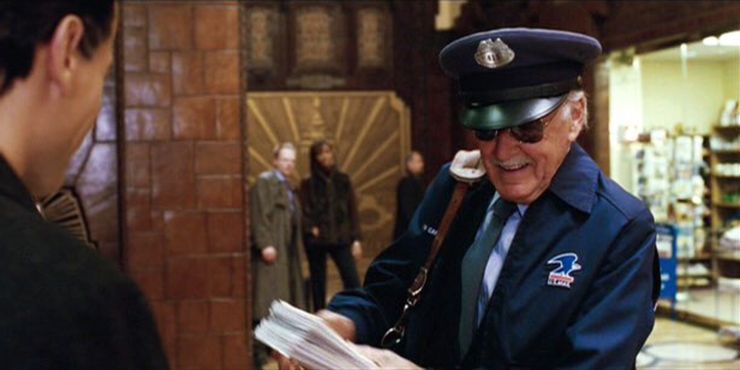 Marvel’s popular postman, Willie Lumpkin, was introduced in the comics in 1963. Over the years, Lumpkin has been on various wacky adventures in the comics, some of which include time traveling and attempting to seduce Aunt May. However, as Stan Lee’s signature cameos always are, his appearances in the 2005 and 2007 Fantastic Four movies as Lumpkin were quite brief. There was even a throwaway line in episode 3 of Loki that could have been a reference to the mail carrier.

It’s unclear if Smith was saying he wants to actually portray Lumpkin in the MCU’s upcoming Fantastic Four movie or just a character like him. Considering that Stan Lee passed away in 2018, Marvel will likely retire the character of Lumpkin to honor the legendary comic book creator rather than recast him. With Lumpkin seemingly off the table, it will be interesting to see if Smith’s name is involved in the future Fantastic Four casting conversation. 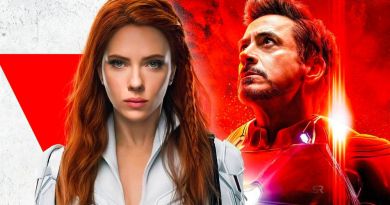 Why Black Widow Didn’t Include Any Other MCU Heroes 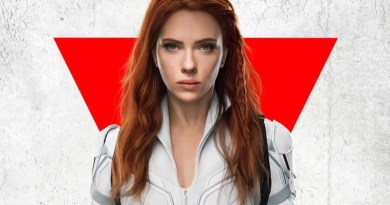 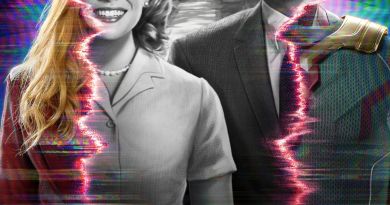 May 8, 2020 Michele 0
The Main Street Mouse
%d bloggers like this:
We use cookies to ensure that we give you the best experience on our website. If you continue to use this site we will assume that you are happy with it.AcceptPrivacy Policy