We’ll be waiting a while longer for Kamala Khan’s arrival.

Marvel has confirmed that its upcoming Disney+ series Ms Marvel has been delayed, following a number of unexpected 2021 premieres across the platform.

Ms Marvel was initially expected to air later this year, but Variety is now reporting that the new series – starring Iman Vellani as Marvel’s first Muslim lead character – will instead premiere some time in 2022.

No exact release date has been confirmed, but Ms Marvel‘s exciting premise is enough to keep the excitement building for now.

The latest team-up for Marvel and Disney+ will follow 16-year-old Pakistani-American Kamala Khan, a superhero super-fan who has a particular fondness for Captain Marvel. 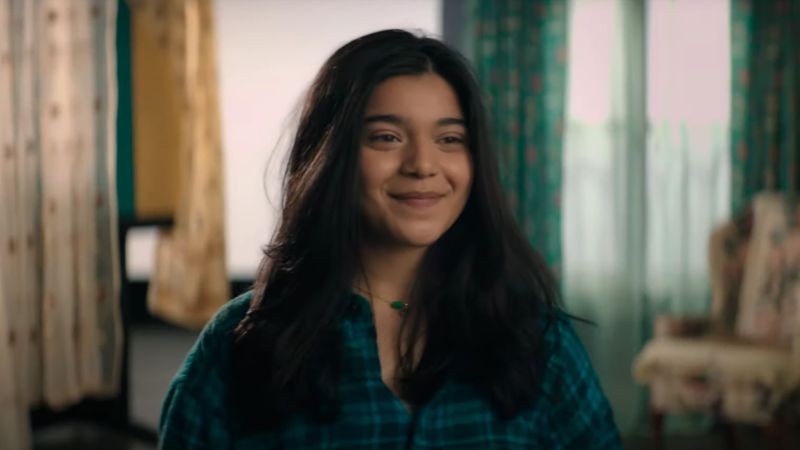 Kamala channels her enthusiasm into writing fan-fiction, and lo and behold, ends up developing some incredible shape-shifting powers herself.

Opening up about the significance of portraying a Muslim superhero in the MCU, Iman Vellani said recently that she hopes the show is “inspiring” for audiences. 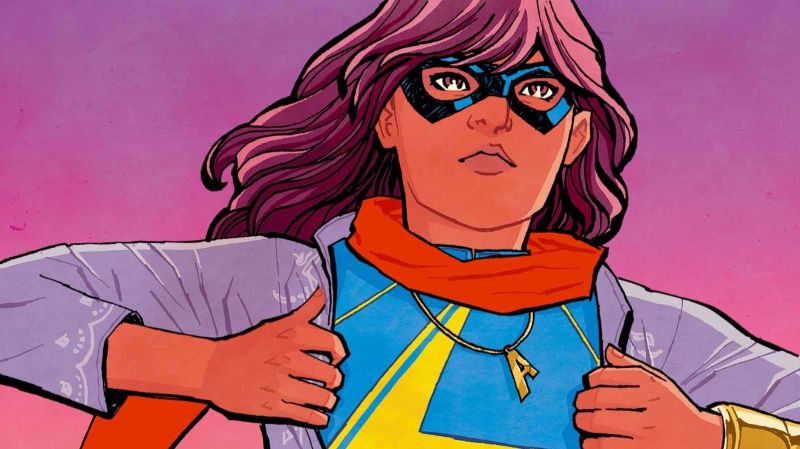 “The fact that the show is being made and they’re including this character in the MCU is [what’s important],” the young actress explained.

“I don’t really have to go out of my way and talk about being a Muslim and being Pakistani – it all comes out in the show. People seeing a person like me involved in a project as big as this is, I think, inspiring enough.”

As well as making her debut as the first Muslim hero in Ms Marvel, Iman is tipped to make an appearance in the upcoming Captain Marvel sequel, The Marvels.

Ms Marvel is expected to debut on Disney+ later this year. 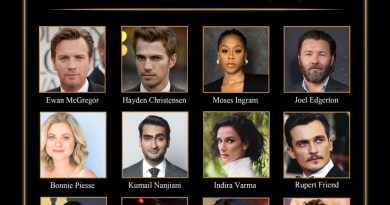 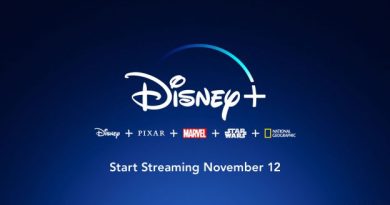 Top Ways to Celebrate the Launch of Disney+ at Disney Parks 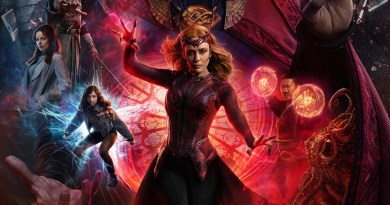 August 29, 2014April 9, 2020 Michele 0
The Main Street Mouse
%d bloggers like this:
We use cookies to ensure that we give you the best experience on our website. If you continue to use this site we will assume that you are happy with it.AcceptPrivacy Policy