It’s official–after being docked for over a year, Disney Cruise Line has finally set sail with its first ship full of guests Monday night. The company joins Royal Caribbean as they both resume cruising for the first time since March 2020. Only a few weeks ago did the cruise line send out a test cruise and now it seems the company is ready for the real thing.

“After many months of hard work and close collaboration with our cruise partners, this measured restart is a welcome sign of better days ahead for our port. It’s a testament to the commitment of the cruise lines to provide a safe, healthy and enjoyable experience for their guests,” Port Canaveral CEO Captain John Murray wrote in a statement.

As of now, Disney is not requiring Florida passengers to be vaccinated to board the ship. However, those who are not will be tested and the company says all guests 2-years and older must wear masks indoors. 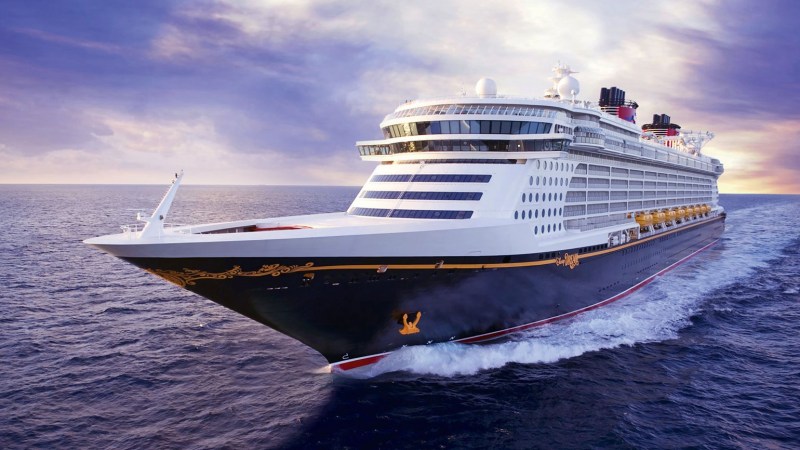 Robert Wolf, a former Disney Cruise Line passenger from New Jersey, spoke to Fox News about their upcoming departure, saying: “We’re just trying to follow all the rules as best as possible…We’re going to see how it is. We’re going to have a really good time,” the father of four said.

Sean Yearly, a former Disney Cruise Line passenger from Charlotte, told Fox News that the company’s ships are the “cleanest of the ships that we’d gone on previously” and “if anybody was going to do a better job at keeping it clean or keeping it a better cruise experience, it would probably be Disney,” passenger Sean Yeary said.

The Disney Dream is scheduled to depart Port Canaveral at 7 p.m. on a four-night cruise to the Bahamas. Following its return, the ship is expected depart on another cruise with guests on Friday.

Do you have a Disney Cruise booked some time in the near future? Let us know in the comments! 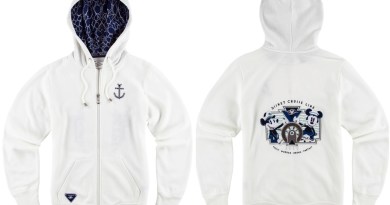 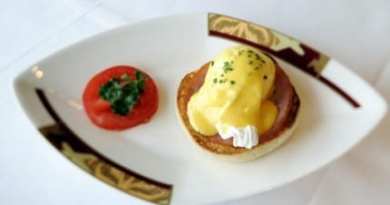 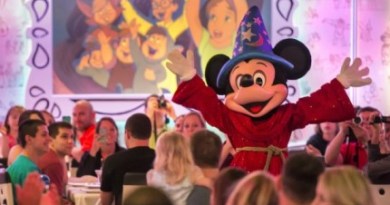 Six Tips for Dining With Kids on a Disney Cruise

June 14, 2013April 16, 2020 Michele 0
The Main Street Mouse
%d bloggers like this:
We use cookies to ensure that we give you the best experience on our website. If you continue to use this site we will assume that you are happy with it.AcceptPrivacy Policy