Star Wars: Galactic Starcruiser is set to open in spring 2022 at Walt Disney World Resort, and today with the debut of its first commercial, we get a glimpse of what this first-of-its-kind vacation experience will be like. Check it out!

After you’ve watched this one or maybe 10 times, here are a few fun moments that stood out to me:

That’s a lot to digest in just 30 seconds! If you’re interested in learning more, head over to www.starwarsgalacticstarcruiser.com, which was updated this morning with loads of new details. While you’re there, be sure to sign up to receive updates as more information is released. You can also check out our aforementioned conversation with Imagineers all about Star Wars: Galactic Starcruiser in the video below.

And as always, stay with us here at the Disney Parks Blog as we continue to cover all things Star Wars: Galactic Starcruiser leading up to its opening in spring 2022! 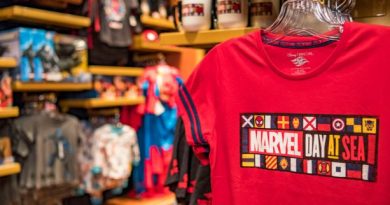 Inside Look: Exclusive Merchandise for Marvel Day at Sea 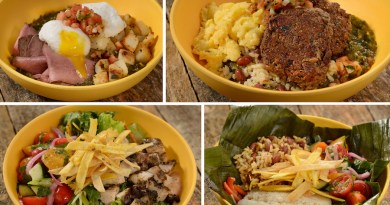 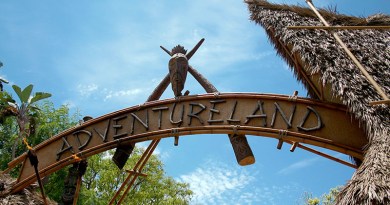 The Tropical Hideaway Discovered in Adventureland at Disneyland Park

April 3, 2018April 16, 2020 Guest Blog
The Main Street Mouse
%d bloggers like this:
We use cookies to ensure that we give you the best experience on our website. If you continue to use this site we will assume that you are happy with it.AcceptPrivacy Policy