This weekend we are celebrating 66 years of magic at the Disneyland Resort, and 66 years since the opening day of Disneyland park. This year may feel a bit more poignant than previous years as you join our cast members in continued rejoicing for the legendary comeback of the Disneyland Resort! Both Disneyland and Disney California Adventure parks, all three hotels and Downtown Disney District are thrilled to have you back!

The anniversary has us “full of the feels” and wanting to break out in song.  Perhaps we should all sing like the birdies sang with Walt Disney in this 1963 classic Walt Disney’s Enchanted Tiki Room?

Or take a ride on this classic opening day attraction, the Disneyland Railroad that’s now loading on track number one for a trip around Walt Disney’s Magic Kingdom? 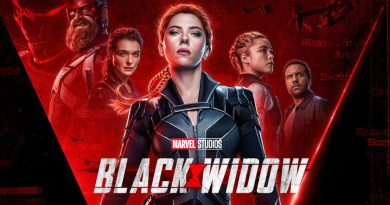 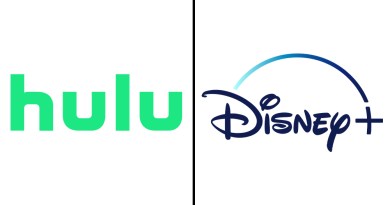 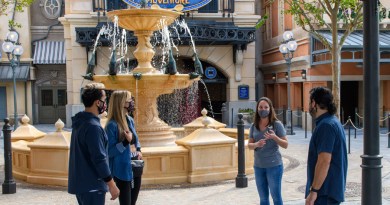 January 14, 2021 Michele 1
The Main Street Mouse
%d bloggers like this:
We use cookies to ensure that we give you the best experience on our website. If you continue to use this site we will assume that you are happy with it.AcceptPrivacy Policy