With our recent updates on “The World’s Most Magical Celebration” honoring the 50th anniversary of Walt Disney World Resort, we shared that 50 fabulous Disney characters will be cast in gold and displayed across our theme parks. Now, we have more details on the “Disney Fab 50” series, including a special reveal of the first sculpture – Mickey Mouse!

During
the magical celebration, which begins on Oct. 1, you’ll be able to find these
golden character sculptures throughout all four of the Resort’s parks.  And leading up to their appearances, friends
from around the Disney company will be announcing which characters you can
expect to see – starting today with Bret Iwan, the voice of Mickey Mouse.

The Mickey Mouse and Minnie Mouse sculptures are also being dedicated to Disney cast members of the past, present and future. After all, our cast – along with Mickey and Minnie- are truly considered the heart of the upcoming anniversary celebration.

You can also virtually “collect” each golden Disney character sculpture on Instagram. To add a sculpture to Instagram Collections, just tap and hold the bookmark icon. Then, on the “Save to” screen, tap the collection where you want to save the image or create a new collection. Happy hunting!

As we near this special milestone, continue to check the Disney Parks Blog for additional character reveals and to learn more about how these pieces of art will inspire new ways for you to interact with the 50th anniversary at Walt Disney World Resort during “The World’s Most Magical Celebration.” 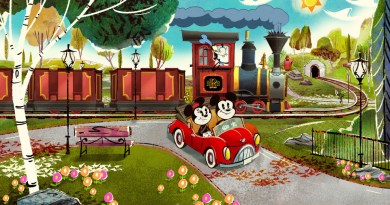 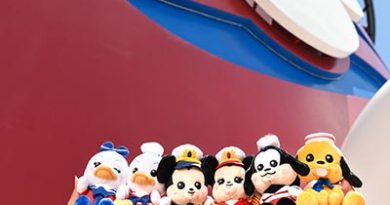 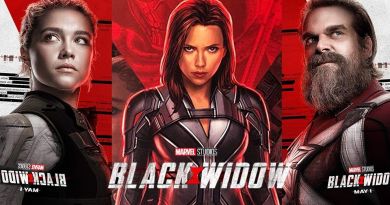 March 2, 2017April 12, 2020 Michele 0
The Main Street Mouse
%d bloggers like this:
We use cookies to ensure that we give you the best experience on our website. If you continue to use this site we will assume that you are happy with it.AcceptPrivacy Policy